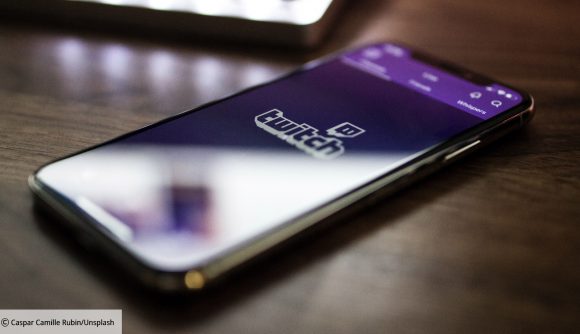 A new report from StreamElements and Arsenal.gg shows that streaming giant Twitch has recorded its “biggest month to date”, breaking 1.6 billion hours watched over the course of October.

The ‘State of the Stream’ report, which was shared on the StreamElements blog yesterday, also finds that Facebook’s streaming platform, Facebook Gaming, has grown quarter-over-quarter throughout 2020. The dramatic increase in watch hours has naturally been attributed to the stay-at-home mandates put in place across the globe to help tackle the coronavirus.

With numbers like these, it’s no surprise that both platforms have quickly moved to sign existing talent to long-term deals, with the blog post noting Twitch’s retention of stars ‘AnneMunition’ and Ben ‘CohhCarnage’ Cassell, while Facebook has locked down the likes of ‘LordKebun’, ‘Vader’, and Max ‘Blessed’ Holloway.

Diving deeper into the statistics, we see that Twitch’s Just Chatting category continues its stint at the top of the platform’s charts this year with ~200 million hours watched; a year-on-year growth of 202%. This is followed by MOBA juggernaut League of Legends (166 million), and one of this year’s freak successes in Among Us (106 million).

The report also tells us that currently-banned streamer Félix ‘xQc’ Lengyel’s viewership contributed a monstrous 15 million watch hours to the platform alone. League of Legends caster-turned-streamer Ibai ‘Ibai’ Llanos took second place with his Just Chatting and Among Us streams, followed closely by former Counter-Strike player and coach Alexandre ‘Gaules’ Borba, who himself has been enjoying Among Us alongside CS and FIFA 21.

Interestingly, the report also reveals the explosion of the Science & Technology category, which has grown 249% year-on-year. The blog post expands on this, stating that: “Nearing the top of the charts are channels where viewers give tips in order to trigger feeding machines for ducks and chickens, as well as a channel that tracks earthquakes, and others that focus on building robots, PCs, and games.”

It should come as no surprise to anyone that “the channel that dwarfed them all in October was one that focused on building a ‘piss cup’,” considering that the channel in question belongs to none other than Offline TV’s Michael Reeves who recorded over 250,000 watch hours over the course of the month.

November already looks to be a monstrous month, especially in the Just Chatting category. Hasan ‘HasanAbi’ Piker’s coverage of the 2020 Presidential election alone saw a peak of well over 200,000 viewers on Election Day according to SullyGnome, with his average viewership continuing to grow after claiming a top 10 spot in October.