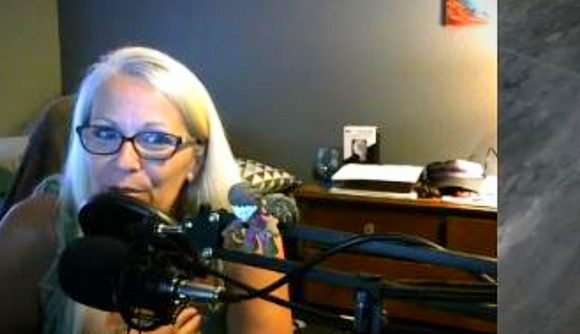 A small Dungeons and Dragons streamer went unexpectedly viral in the streaming community overnight after his mother snuck onto his broadcast to entertain his viewers while he was AFK.

‘SDSocrates’ snuck away for a quick break while playing some Halo, but his mom, Cathy, pounced at the chance to say hi to his viewers and thank them for watching her son who has been “super excited” about getting into streaming on Twitch.

“Hi everybody, I’m Cathy, I’m Sebby’s mom, and I just wanted to say thanks to all of you for supporting him in his streaming endeavour,” she says, glancing over her shoulder to make sure her son isn’t coming back. “He’s super excited about it and I’m happy for him.” She then promises to entertain his viewers while he’s gone and gives a rendition of You Are My Sunshine before admitting “he’ll kill me if he sees me doing this.”

The wholesomeness is ramped up further when SDSocrates re-enters the room and catches her in the act.

This all happened during his July 17 stream, but gained massive attention over the last 24 hours after the clip found its way onto Reddit. It has since racked up over 190,000 views – a stark contrast to the usual viewership of a streamer just starting out like SDSocrates.

Reacting to the attention the clip of mom gained, the streamer says in his most recent stream on July 20 that he is “thoroughly blessed” to have her in his life because of how she’s “supportive of everything I’ve tried.”