With exclusivity deals, bans, Pokémon cards, chess, and jellybeans on assault courses, it’s safe to say 2020 has been a wild – and weird – year on Twitch. But out of the thousands of creators going live on the platform every day, who have viewers been tuning into the most, and which streamers have grown massively as a result of this completely crazy year.

Well, we’ve rounded up all the stats from the likes of TwitchTracker, Esports Charts Pro, and SullyGnome, to find out. Across a number of different metrics, we’ll see who topped the Twitch charts during 2020 to determine who the biggest streamers of the year were.

While everyone has their opinion on who the best streamer on Twitch is, when it comes to viewership, the stats don’t lie. So let’s dive in and see which streamers came out the other side of 2020 with a smile on their faces – and a shedload of viewers.

Spanish creators on Twitch have seen remarkable growth and huge crowds tuning in to watch them in 2020, often leapfrogging established English-speaking streamers in terms of viewership and follower count.

It comes as no surprise then that the top four fastest-growing streamers – which is determined by total Twitch followers gained in 2020 – are all Spanish speakers, and at the top of the pile is Raúl ‘Auronplay’ Álvarez. 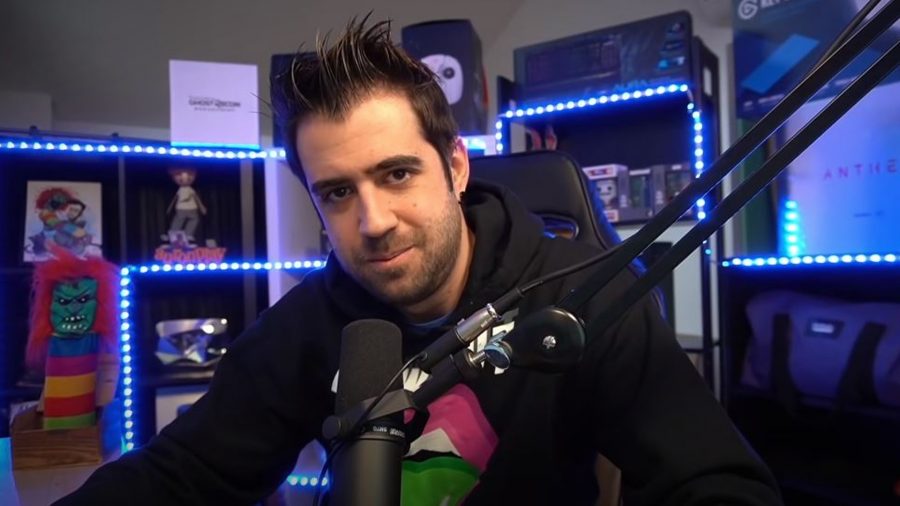 Having racked up over 5,000,000 new followers this year, the popular YouTuber is now also the eighth most-followed creator on Twitch.

The below table does not include any channels that are not individual streamers (e.g. esports tournament organisers) or streamers whose follower counts have been inflated by bots. In the case of Felix ‘xQc’ Lengyel, his follower count on December 29 is shown as he was victim of a blatant follow bot attack on December 30.

This category was all but confirmed to be won by TheGrefG, but some discrepancies in the stats and a last-minute mega stream from fellow Spaniard ibai means that, well, we’re not really too sure.

TheGrefG potentially broke a Twitch record this year with his stream of Fortnite’s Galactus live event. It attracted around 538,000 viewers according to the stats sources used for this piece. 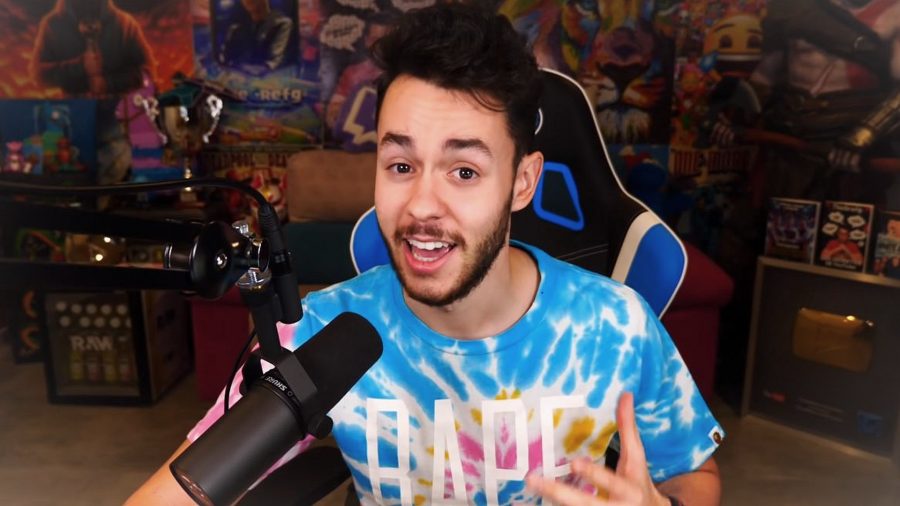 However, a screenshot of his own Twitch dashboard shows that TheGrefG’s stream attracted around 639,000 viewers, which, if accurate, beats Tyler ‘Ninja’ Blevins’ existing record of 616,000. The streamer also claimed at the time his peak could be even higher.

Similarly, ibai’s massive New Year’s Eve stream is shown on stats sites to have peaked at 533,000 viewers, but other sources and the streamer himself are claiming a peak of 552,000.

So while the true highest peak of 2020 is contentious, just know it is yet another Spanish streamer that tops the charts.

This metric looks at which streamers could hold the biggest audiences consistently throughout 2020.

If we were to take the stats at face value, then Alexandria Ocasio-Cortez would be winning this category, with her two Among Us streams averaging 155,000 viewers. However, to really value streamers’ consistency, were excluding channels that have been live for less than 200 hours in 2020. This not only rules out AOC, but also the likes of PSG footballer Neymar.

So with that rule in place, and the usual exclusion of channels that aren’t individual streamers, Auronplay is the winner – again.

The Spaniard has averaged viewership of just over 78,000 in 2020, although his total stream time is considerably lower than some of the other streamers in the top ten.

A big shout out here to xQc Lengyel, who makes it into the top ten despite streaming for well over 3,000 hours this year.

Most hours watched on Twitch in 2020: xQc

Now for the big one. This is arguably the metric for working out who the biggest streamer of the year is as it combines a streamer’s dedication to going live and their ability to attract large audiences consistently.

2020’s most watched Twitch streamer was none other than xQc, with the Canadian racking up close to 148 million hours of total watch time over the last 12 months. Crikey. 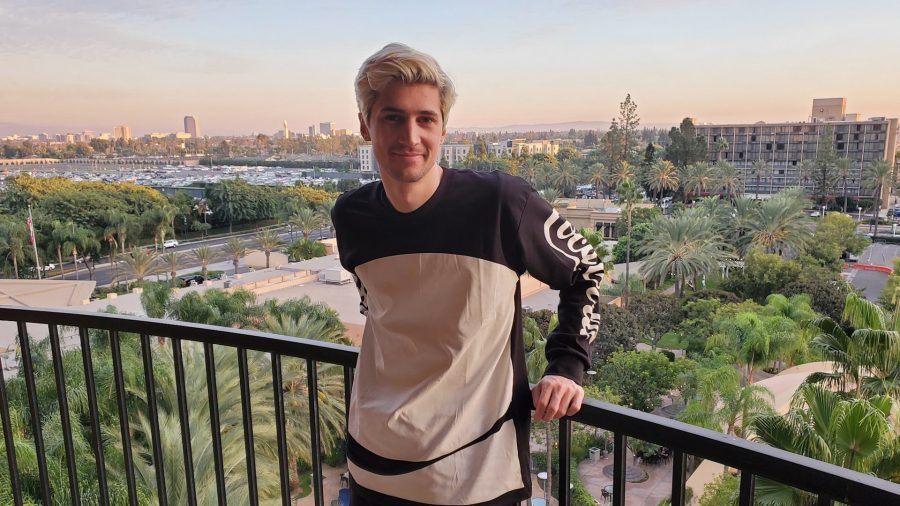 Twitch veteran Jaryd ‘Summit1g’ Lazar slides into third place, thanks in part to the massive viewership he saw in April with the release of Valorant’s beta.

So there we have it folks, a statistical look at some of the fastest-growing and biggest streamers on Twitch from the last 12 months. Will these streaming juggernauts continue to lead the way in 2021, or will some new creators emerge and top the charts by this time next year?