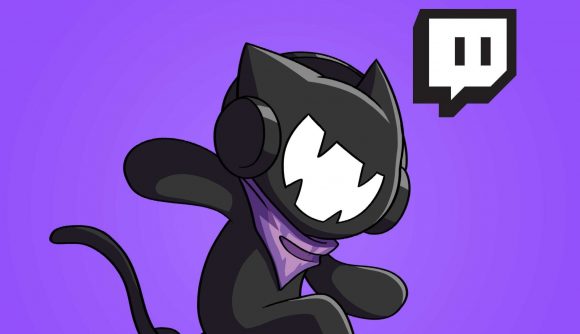 Twitch has come under fire for partnering with music label Monstercat on a $5-a-month fast-track to Affiliate scheme. This latest controversy comes at a time of great uncertainty for streamers, as DMCA takedown notices continue to wreak havoc on the Twitch community, resulting in the removal of content – or worse – for streamers both large and small.

Affiliate status, if you didn’t know, allows you to start making money from your streams. Historically, you’d have to earn this by reaching 50 followers, hitting a certain number of minutes watched, and having an average of three concurrent viewers, but there have been exceptions to the rule – namely when Twitch partnered with SoundCloud to entice SoundCloud Pro/Premier subscribers to start using the platform by letting them jump the Affiliate queue.

The Monstercat Gold service has earned a decidedly mixed reaction on Twitter, with Raven Software employee and streamer Austin ‘Eyohbee’ O’Brien calling it “a little predatory”. He says that “the only demographic is 1-2 viewer streamers” and questions why you’d buy into Affiliate status when you don’t already have a community.

However, some see the service as a step in the right direction for those looking to sidestep future DMCA strikes, as it provides access to Monstercat’s vast library of licensed songs, which in theory would allow subscribers to use them during a stream without consequence.

It just feels a little predatory to me. The only demographic is 1-2 viewer streamers and allowing them to buy into monetization tools makes them feel like it’s good for them. Why buy your way into monetization if you don’t have a community interested in using those tools?

Wherever you fall on the matter, it’s the timing of Monstercat Gold’s announcement that seems to have caused such a stir. Earlier this week, Twitch CEO Emmett Shear apologised for the ongoing DMCA troubles, saying that “things can and must be better” for those affected.