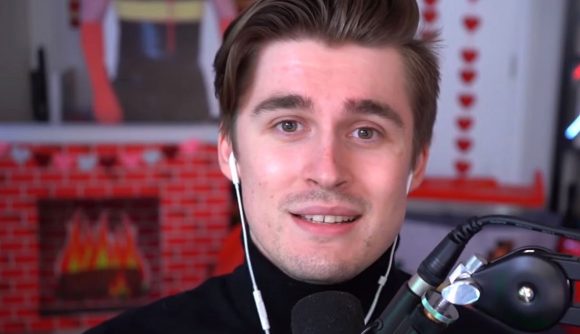 Ludwig ‘Ludwig’ Ahgren returned from a break from streaming last week to begin his own Subathon, which would allow his viewers to continuously extend the duration of the stream by ten seconds with a subscription. Now, the remarkable stream has been live for well over a week, and Ludwig has hit a milestone very few Twitch streamers have ever achieved.

With fans continuing to subscribe in their thousands to keep Ludwig streaming for as long as possible, the Twitch star has now broke the 100,000 subscriber mark as he begins week two of his Subathon.

According to Twitch Tracker’s list of all-time biggest sub counts, only a handful of Twitch streamers (whose stats have been trackable) have surpassed 100,000 subscribers. The first is Tyler ‘Ninja’ Blevins, who for six consecutive months between March and August in 2018 held over 100,000 subs to his channel, maxing out at a mind boggling 250,000 during the Fortnite boom.

Another of Twitch’s biggest streamers, Michael ‘Shroud’ Grzesiek, also racked up just over 100,000 subs in March 2019.

Minecraft streamer ‘Ranboo’ also recently achieved the incredible feat in February this year, racking up a total around 114,000 subs.

The success of his Subathon means Ludwig joins this extremely exclusive group of streamers.

Having been live for close to eight days at the time of writing, his mind-blowing sub count means that even now he still has over 54 hours still remaining.

Ludwig will be earning hundreds of thousands of dollars from this crazy number of subs, but the streamer has already pledged to donate some of it to charity and also gift some of it to his team of mods.

Although his never-ending livestream has seen Ludwig do mundane things such as shower, cook, and even sleep, his viewership has been remarkable. Since he started on March 14, he has averaged 39,000 viewers.