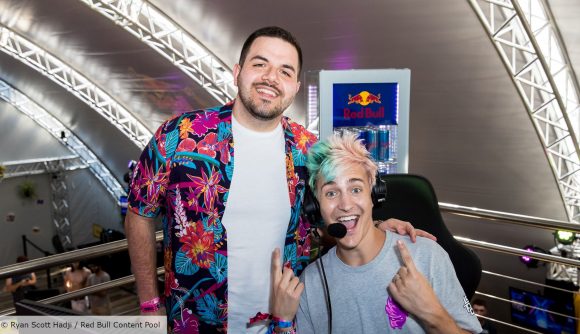 The end of last year was defined by exclusive streaming deals by some of the biggest gamers in the business. Although they all signed different contract with different platforms, the streamers all have one thing in common: Loaded. The talent agency has orchestrated some of the biggest deals recently, threatening the Twitch monopoly, and providing a better ecosystem for gamers altogether. But there’s more to come.

Brandon Freytag, Loaded’s founder, spoke to The Verge about the talent war the agency appears to have created and he’s promised there’s plenty more to come. Hailing from GoodGame, the company that helped build Evil Geniuses and Alliance, Freytag saw how brands took advantage of streamers and wanted to change the status quo.

With many more streamers and personalities such as Jaryd ‘Summit1g’ Lazar, Dennis ‘Cloakzy’ Lepore, Brett ‘Dakotaz’ Hoffman, Travis Gafford, and more on the books, it won’t be long before we hear about another streaming move.