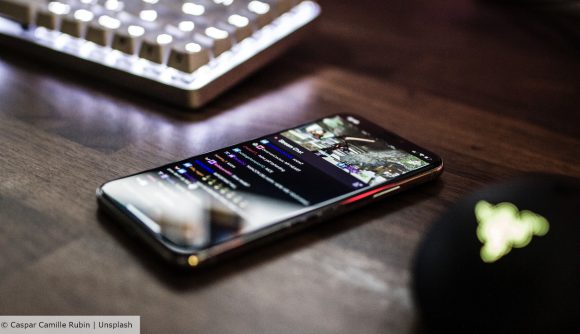 A despondent parent has taken to Reddit for advice after her child spent thousands of dollars of their savings on Twitch subscriptions and donations.

According to the parent’s post, their child – whose age isn’t disclosed but is described as a “minor” – spent an eye-watering $20,000 of their savings on Twitch, mainly through donations but also through subscriptions. The parent, who says their child had “cleaned out” their bank accounts in just 17 days, had contacted Twitch customer service and Amazon two weeks ago but is yet to get a response and was asking the Twitch subreddit for advice.

The general consensus was that the parent should contact his/her bank rather than Amazon or try to reach out to individual streamers. In the comments of the thread, the parent reveals that five Twitch channels had been subscribed to, according to their bank statements. This included three Fortnite streamers, and two well known athletes who are avid streamers on Twitch.

“One is an NBA player and one is an NFL player,” the parent says. “The other three he [the child] said are popular streamers.”

20k in donations by minor in 17 days from r/Twitch

A later comment reveals the NBA player to be Miami Heat’s Meyers Leonard and the NFL star to be Atlanta Falcons’ Kurt Benkert. The three “popular” streamers all transpired to be Fortnite streamers.

One was Turner ‘Tfue’ Tenney, the most followed active streamer on Twitch, the second was ‘Gorb’, who has 88,000 followers on the platform, and the third was Soleil ‘Ewok’ Wheeler, the 14-year-old deaf streamer who despite being well-known has not actually streamed on Twitch since 2019 after moving to Mixer.

You have to feel for the parents here and they are certainly not alone when it comes to stories of unregulated spending by unknowing children on platforms and in video games. There are countless stories of children racking up huge bills in games such as FIFA and Roblox.