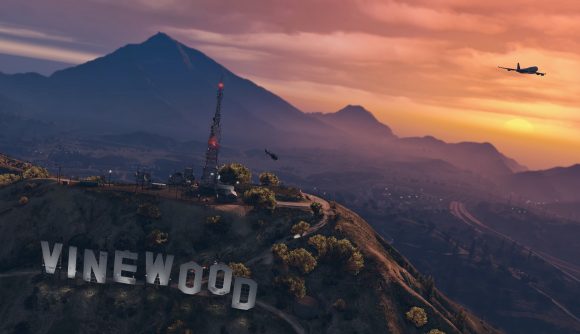 One of the Grand Theft Auto V role-playing community’s original streamers, Kenny ‘Blue622’ Tancredi, has unexpectedly died at the age of 30.

While Blue622 was not the biggest or most watched GTA V streamer on Twitch, he has been widely credited as one of the originators of the role-playing scene’s popularity on the platform. As one of the first to stream on the now famous NoPixel server, he also introduced some of today’s biggest GTA V streamers to the role-playing community, such as Josh ‘JoshOG’ Beaver and Jaryd ‘Summit1g’ Lazar.

The latter paid an emotional tribute to Blue622 at the start of his July 7 livestream, describing him as someone who was always “positive” and brought “a lot of joy” to his channel. Summit1g also says that a lot of the streamers who have found success in the GTA V role-playing community “wouldn’t have their jobs today” if it wasn’t for Blue622.

There has also been dozens more condolences and messages of gratitude from a number of other streamers who have been a part of one of the most watched communities on Twitch.

The news of Blue622’s death comes less than a week after the passing of WoW legend and Twitch veteran Byron ‘Reckful’ Bernstein, who took his own life at the age of 31.

Blue622’s cause of death has not been officially given.