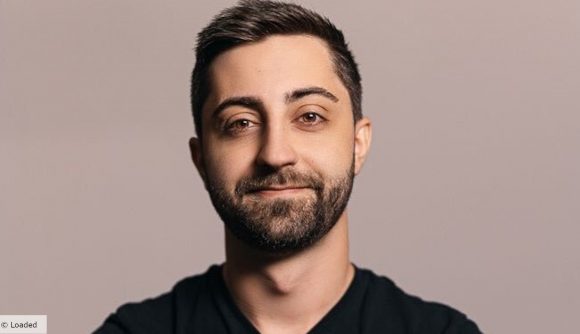 If you’ve perused  Twitch in the last couple of weeks, you’ll have come across Andrew ‘Giantwaffle’ Bodine’s stream at some point or another. The 26-year-old is streaming 19 hours a day to break the record for the most hours streamed in a month, and it turns out he actually spent three months training for it.

The streamer has changed his daily routine so that he only sleeps three hours a night, and has set up multiple cameras in his house to capture the action at all times. In fact in just 12 days, Giantwaffle has streamed the entirety of Death Stranding, and played countless hours of Red Dead Redemption 2,  Escape From Tarkov, Rocket, League, and more.

“I’ve had to adjust my off-stream life to a minimum,” he tells Kotaku by email. “I trained for about three month to get my circadian rhythm adjusted to the new schedule.”

So far, the streamer has completed nearly 200 hours, and has 19 days left to reach 570. Although, he’s aware this isn’t the healthiest thing to be doing.

“Streaming 19 hours a day isn’t healthy,” Giantwaffle adds. “It’s very obvious and I’m well aware of it. But when put into perspective, a lot of people trying to break records push themselves to the limit in ways that are not seen as healthy. It’s not easy – it was never meant to be easy.”

Despite that, Giantwaffle has made a number of lifestyle changes to prepare for the challenge, most of which are healthy. Although marathon streaming carries significant health risks, Giantwaffle believes he’s better off now than he ever was.