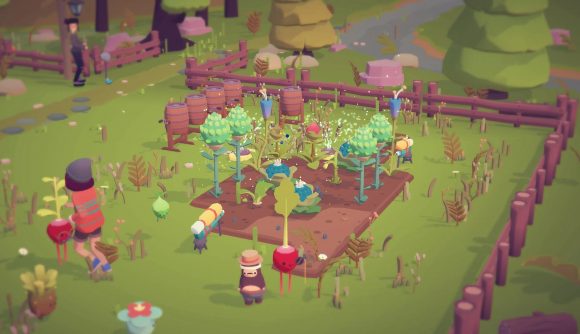 Indies hoping to show off their games to the wider market on Twitch and beyond are being invited to take part in the EuroPlay Games Contest next month. Dubbed as the Eurovision of games by its organisers, EuroPlay will show off the best unreleased games from Europe in a live showcase.

Trade bodies and associations will be holding national competitions to select their representative from now until Gamescom, where Europe’s best will go head to head online on Friday, August 28.  There the public will decide on Twitter which game is the best indie in Europe.

The UK entry will be decided through Ukie’s annual UK Game of the Show competition, which will take place prior to the final and will follow the same format. 15 companies will pitch their unreleased game via Twitch on Monday, August 24, with the winner advancing to the final later that week.

“We’re really excited to throw the UK Game of the Show contest open to the world on Twitch,” Dr Jo Twist OBE, CEO of Ukie, says in a press release. “This is a fantastic opportunity to celebrate the amazing creativity of UK game developers and give unreleased games a valuable moment in the spotlight.”

EuroPlay will be a digital event, in line with Gamescom itself, due to the ongoing global pandemic. While Twitch will be the leading platform for the show, it’ll also be broadcast live on YouTube, Twitter, and Facebook.