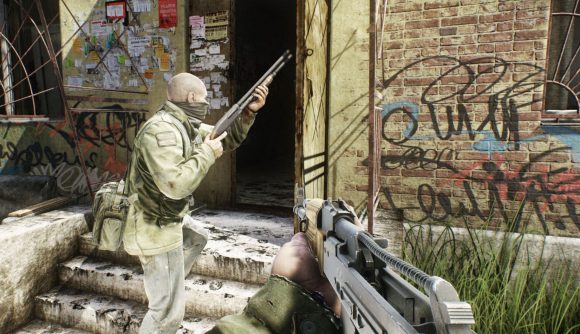 While Escape From Tarkov may have seen an increase in popularity during 2019 and saw top streamers such as Michael ‘Shroud’ Grzesiek and Ben ‘DrLupo’ Lupo play it frequently on stream, it was never really troubling the top dogs on Twitch.

However, at the time of writing on January 2, Battlestate Games’ tactical shooter is currently the number one game on Twitch and is being watched by over 200,000 viewers. At the same moment, it has more people watching than League of Legends and Fortnite combined and is even above the Just Chatting section. This is thanks to Tarkov’s Twitch Drops campaign that they are running over the New Year, which has attracted tens of thousands more viewers than normal to get their hands on in-game items for watching one of the dozens of partnered Tarkov streamers.

It has also been huge for smaller Tarkov streamers who are now seeing massive audiences jump into their stream. One such streamer, ‘Anton,’ is currently streaming to over 70,000 people, despite averaging just over 1,000 viewers per stream in 2019. 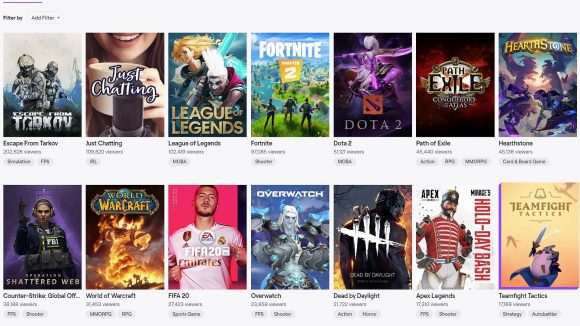 This Twitch Drops campaign has thrust Tarkov to the very top at the beginning of 2020, but can it stay there?

It has already been praised highly by streamers such as Guy ‘Dr DisRespect’ Beahm, who is often hyper-critical of the games he plays on stream.

The campaign has also been well-timed, with other shooters such as Call of Duty: Modern Warfare and CS:GO in something of a lull and very small amount of esports content being broadcast on Twitch at this time of year.

Whether this is a flash in the pan or the start of a new wave of popularity for Escape From Tarkov is yet to be seen, but it’s refreshing to see a different title at the top as we start the new year.