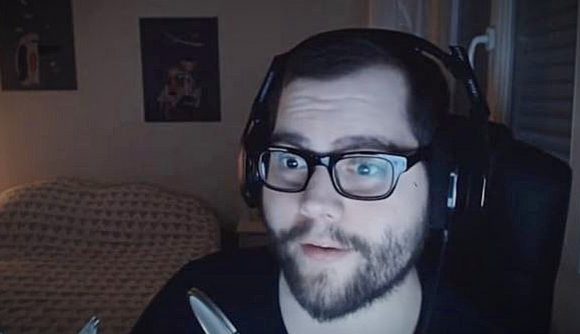 One of the biggest Fortnite streamers on Twitch has warned fellow content creators about signing to esports organisations because you’re only there as ‘an investment’.

During Brett ‘Dakotaz’ Hoffman’s livestream on October 17, the sixth most followed streamer on Twitch was reacting to the news that fellow streamer Jimmy ‘HighDistortion’ Moreno had decided not to renew his contract with esports organisation Team SoloMid. Dakotaz, who signed to TSM at the same time as HighDistortion in January 2018 but left in early 2019, believes that all organisations want to do is “make money” from content creators and that it would’ve been “pointless” for him to have continued at TSM.

In the clip, Dakotaz says: “Orgs, in my experience, have one goal off of streamers that aren’t [also] competitive players.” Despite believing that organisations are exploiting streamers, he defends his former organisation. “TSM is not crap, bro, they’re a good org, they’re quality, bro. They’re a good org in the sense of, like, esports, you know… It’s pointless for me to be on TSM.”

Although they no longer have Dakotaz or HighDistortion on their books, TSM do still have two of the top ten most followed Twitch streamers representing them in Ali ‘Myth’ Kabbani and Daequan ‘Daequan’ Loco.

However, we’ve also seen the likes of Turner ‘Tfue’ Tenney bring a legal challenge against his organisation, FaZe Clan, for alleged exploitation, so maybe Dakotaz is on to something here.

When you look at the top ten most followed streamers, only Myth, Daequan and Ben ‘DrLupo’ Lupo are actually signed to organisations, with the latter being a part of Rogue Esports. Most decide to go it alone, without the backing of an organisation.