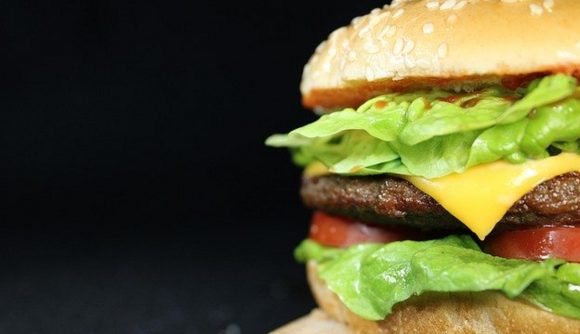 Burger King has been running a controversial new marketing scheme over Twitch, using bots to post adverts in various streamers’ channels in exchange for minor donations. The donations have ranged from $3-$5 each time, and are accompanied by various pre programmed bot messages about Burger King menu options.

Under the username The_King_Of_Stream_US, Burger King has used Twitch’s ability to record messages alongside donations to co-opt a number of livestreams and turn them into advertisements. The money donated each time has corresponded to the offer; for example, when advertising the $5 menu, the company has donated $5.

Burger King has since released an advert through a marketing agency compiling what amounts to a highlight reel of streamers either commenting positively on the campaign or outright deciding to order some Burger King off the back off the offer, but as you might imagine, that only tells one side of the story. Several streamers, both those contacted by Burger King and those simply witnessing it, have criticised the campaign.

Ross ‘RubberNinja’ O’Donovan was one such streamer, who received a donation in exchange for a Whopper promotion while playing Mario Maker 2. However, RubberNinja took the opportunity to call out Burger King live on stream, and to promote their Australian competitor Hungry Jack’s, and so did not make the advert. He has since edited himself into the campaign, calling the marketing “scummy as hell”.

As well as the ethical concerns about the way this campaign is hijacking streamers in order to promote cheeseburgers, not to mention the power discrepancy between the streamers involved and the billion dollar pull of Burger King, it raises all sorts of legal questions, including those around sponsorships, trademarks, and product placement.

Hey @BurgerKing you guys took out our talk, so I put it back in for you. Also this marketing is scummy as hell, don't ever do it again. pic.twitter.com/fiOBbFomZo

There are several stringent rules regarding advertising on Twitch, but this also raises questions around advertising value. It is not typically up to the advertiser to suggest how much the ad space is worth, but up to the content creator and platform itself. While Burger King may claim they have paid for these promotions via donations, this cost is well below the usual rate for an online marketing campaign.

Ogilvy, the advertising agency behind the campaign, has been contacted for comment but has not yet responded. We will update this story if it does so.