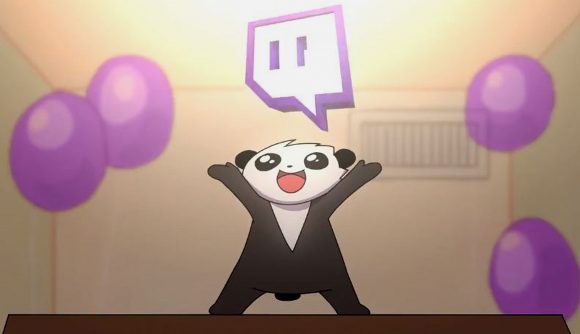 Variety streamer AdmiralBahroo, who is one of the most subbed to streamers on Twitch, has become the latest personality to sign an exclusivity deal with the platform.

Following Twitch’s triple signing of top streamers Ben ‘DrLupo’ Lupo, Tim ‘TimTheTatman’ Betar, and Saqib ‘Lirik’ Zahid in December 2019, AdmiralBahroo becomes the next big name that Twitch has secured. The deal sees AdmiralBahroo remain on Twitch for at least the next two years. Twitch has stepped up its efforts to keep some of its most well-known and popular streamers on the platform following a year that saw several top content creators leave for rival sites like Mixer, Facebook Gaming, and YouTube Gaming.

While AdmiralBahroo may not be one of the most recognisable names on Twitch, he is one of the most valuable. With 746,000 followers, he doesn’t even sit in the top 100 channels in terms of follower count. However, it’s AdmiralBahroo’s incredibly strong community that will have made Twitch so keen to keep him, as he is currently one of the most subscribed to streamers according to Twitch Tracker, with over 23,000 subs at the time of writing.

This means that for streamers who have made their sub counts available to view, there are only four with a higher amount of subscribers: TimTheTatman, Nick ‘NICKMERCS’ Kolcheff, Guy ‘Dr DisRespect’ Beahm, and Felix ‘xQc’ Lengyel.

AdmiralBahroo announced the news live on his January 1 stream with an animated video featuring his iconic cartoon panda character.

As well as his impressive subscriber account, AdmiralBahroo had over 18.7 million hours of content watched on Twitch last year and averaged over 7,500 viewers.