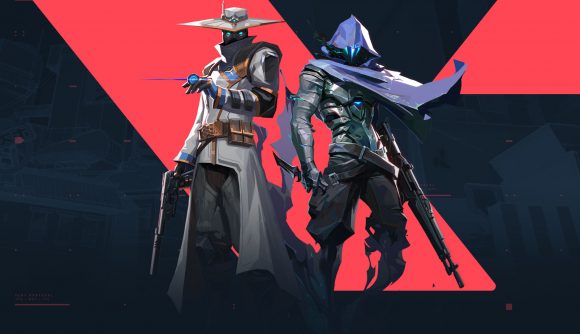 Following Gambit’s dominant win over Team Envy in the final of the Valorant Champions Tour Stage 3 Masters in Berlin, three quarters of the field for the end-of-year VCT Champions has now been determined.

Champions will be the biggest Valorant esports event to date, crowning the first VCT season’s official world champion. 16 teams from across the globe will be in Berlin to fight for that crown, and we now know 12 of the teams that have qualified.

The likes of South Korea’s Vision Strikers and LATAM’s KRÜ Esports have also secured spots at Champions through their respective regions’ Circuit Points.

The full list of confirmed VCT Champions teams can be found below:

The final four spots at VCT Champions will be decided by four Last Chance Qualifiers. The LCQs see the best of the rest in EMEA, NA, SEA, and APAC compete in gruelling double-elimination brackets for a precious spot at Champions.

The road to #VALORANTChampions continues at the Last Chance Qualifiers 👊

VCT Champions will take place in Berlin between December 2 – 12.