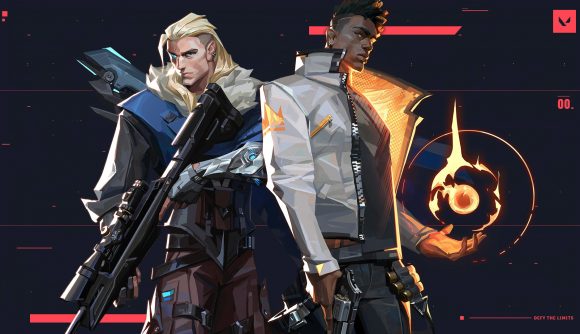 With Valorant’s first ever LAN event just a couple of weeks away, Riot Games has today announced its second. The Valorant Champions Tour Stage 3 Masters event will be held in Berlin, Germany this September.

The news was revealed during a media broadcast ahead of both the League of Legends Mid-Season Invitational and VCT Stage 2 Masters LANs in Reykjavik, Iceland. With Stage 3 heading to Berlin, it appears Europe is being seen by Riot as a key market and pandemic-safe part of the world to host its international events for the FPS.

As well as the unveiling of the VCT’s next host city, Riot’s Senior Director of Global Esports, Whalen Rozelle, also confirms in the broadcast that the number of teams competing will increase for Stage 3 Masters. Stage 2 Masters will see ten teams compete in Iceland, but this will swell to 16 for the event in Germany. There is currently no word on how many qualification spots there will be for each region as a result of the increase in teams.

Rozelle also confirms that the winner of Stage 3 Masters will automatically qualify for the VCT Champions event at the end of the year, which will crown the first ever Valorant world champion.

While the vast majority of esports events that have returned to LAN recently have been without an audience, Rozelle says Riot is “exploring” having a crowd for Stage 3 Masters. He says that this is not locked in, and it will be taking the advice of the German authorities on whether or not to allow spectators to watch Stage 3 Masters in-person.

The venue for Masters Berlin has also been confirmed. The Verti Music Hall will host the action, and it’s an arena that Riot has taken over before for the group stage of League of Legends Worlds 2019.

The date for the Valorant Champions Tour Stage 3 Masters in Berlin was also announced. The event will take place between September 9-19, making it a considerably longer event than the Stage 2 Masters this month.