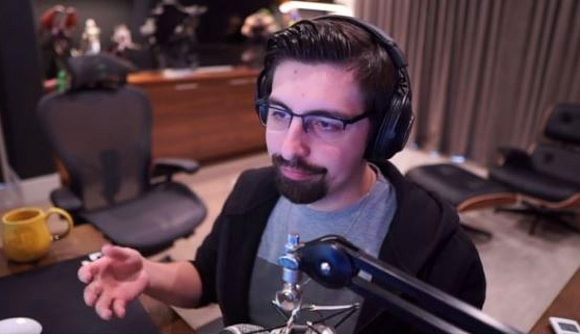 Fans of Michael ‘Shroud’ Grzesiek have been eager to see the streamer make his pro debut in Valorant for some time now, however the former Counter-Strike: Global Offensive player has always maintained that he would never return to the professional scene full-time.

But that’s not to say he wouldn’t take part in tournaments for fun. One eagle-eyed viewer has spotted a message which may indicate the former Cloud9 man could soon be making his Valorant Champions Tour debut.

Reddit user /u/Alarming_Method_1168 posted a photo of what is supposedly a conversation between Quan ‘dicey’ Tran and Shawn ‘ShawnBM’ Myers, where ShawnBM proposes that dicey teams up with himself, Shroud, Sean ‘sgares’ Gares, and Jordan ‘n0thing’ Gilbert to enter the second VCT Stage 3 Challengers open qualifier.

While the team’s formation could very well just be a joke between friends – with dicey potentially running into impartiality issues as he is currently contracted with 100 Thieves – some believe it could be the reason why Shroud has not streamed for the past week.