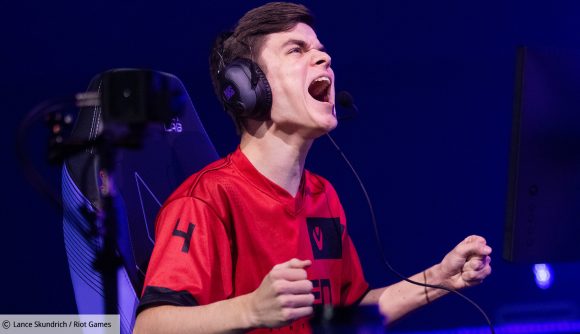 “SicK is not coming back for LCQ, he is not playing LCQ”, ShahZaM says. While ShahZaM did not provide a reason as to why his comrade would not be returning to the starting roster, SicK himself tweeted out over a week ago that he had been struggling with his mental health, and was doing much better to the point that he was soon hoping to return to competitive play.

Sentinels made a miracle run to the VCT NA LCQ, securing their spot only after Ghost Gaming was defeated by NRG during the Stage 2 Challengers playoffs. SicK himself missed the final couple of weeks of play, and was replaced by Sentinels head coach Shane ‘Rawkus’ Flaherty for the duration.

You can check out the short clip of ShahZaM revealing the news below.

The VCT NA LCQ is set to take place sometime in August, though specific dates have yet to be pencilled in. Should Sentinels wish to keep its VCT Champions dream alive, it’ll need to bring its A game and then some.