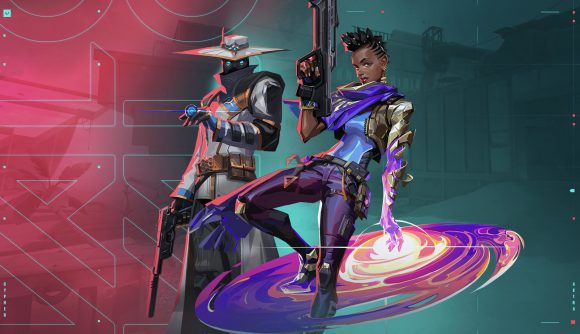 After an evening packed to the brim with the finest Valorant NA has to offer, reigning Valorant Champions Tour Masters 2 champion Sentinels and 100 Thieves have punched their tickets to Berlin for VCT Masters 3. Both teams achieved qualification after reaching the VCT Challengers Playoffs upper bracket final.

While few doubted that Sentinels would make it through the upper bracket, the path wasn’t a simple one. After easily beating out Rise on Breeze 13-3 during the quarterfinal matchup, the team dropped the ball on Ascent, leading some to believe an early upset could very well be on the cards.

However, these beliefs were quickly put to rest, with Sentinels recreating its form from map one to take Bind 13-4. The upper bracket semifinal matchup against Team Envy however was significantly closer, despite it being a 2-0 on maps. The revitalised Envy side, which recently welcomed Jacob ‘yay’ Whiteaker to its roster, came excruciatingly close to taking both maps, narrowly losing 13-11 on both Icebox and Haven. With some disgusting play showcased from both sides – including a clean ace from yay – Sentinels edged out the victory.

Meanwhile, on the other side of the bracket, 100 Thieves continued its fine run of form, with Peter ‘Asuna’ Mazuryk proving once again why he’s one of the best duelist players in the region, and Spencer ‘Hiko’ Martin showing that age really is just a number. 100T ceremoniously 2-0’d both Challengers 1 and 2 runners-up XSET and FaZe Clan, setting up the clash against Sentinels in the upper bracket final.

The last time these two teams met – the Challengers 1 lower bracket final – it was Sentinels that came away the victor. But this surging 100 Thieves side has already shown its growth, and could very well beat out the world’s current best team.