The Valorant Champions Tour is well underway now, and we’re fast approaching the first major milestone of the year: the first Masters events. Masters, which will take place in every VCT region, give teams the opportunity to play for VCT Points, which at the end of the year will qualify them for the VCT Champions – essentially, the world championship.

Because of this, it’s crucial that teams qualify for Masters events, but to get there they must go through the gruelling task of open regional Challengers which, in the biggest regions, can include hundreds of teams.

So with Masters events being extremely hard to qualify for and each regional Masters event having just eight spots, it’s important to know which teams are competing and when. So, as the Stage 1 Masters draws closer, we’ve put together a handy guide of all the teams that have qualified so far in each region, along with dates, prize pools, and much more.

The Valorant Champions Tour Stage 1 Masters will take place in mid-March across all VCT regions. While the start dates for each region’s Masters will differ, the majority will all conclude on Sunday, March 21.

The exact dates for each region’s Stage 1 Masters tournament can be found below.

The prize pools for VCT Masters events differ depending on the region, but can rise as high as $150,000 in major regions.

The prize pools for Stage 1 Masters tournaments in each region can be found below. 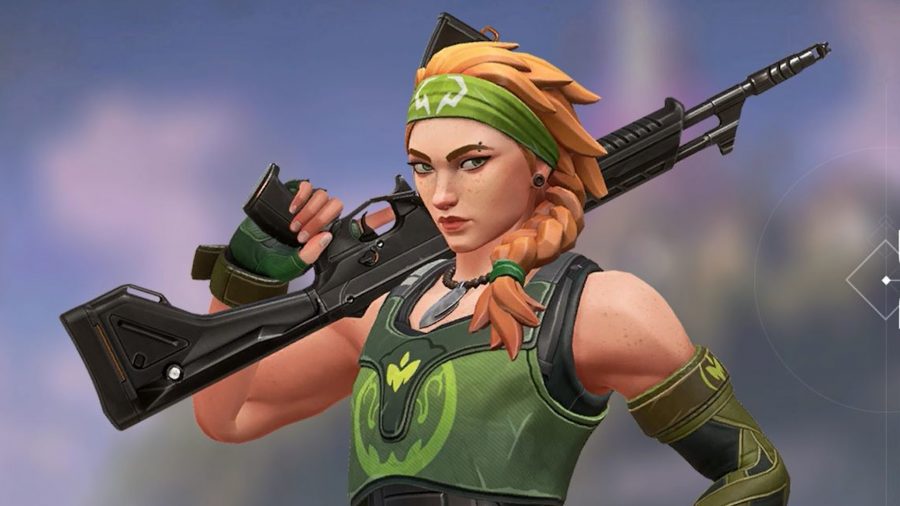 Teams qualify for their region’s Masters events through high-place finishes in Challengers open qualifiers. Each Masters tournament will include the eight best teams from each region.

Here are all the teams that are currently qualified for each region’s VCT Stage 1 Masters in March. We’ll update this section as more teams book their places.

With the Stage 1 Masters just a few weeks away, expect a lot more information to be revealed and more teams book their spots with some exceptional Challengers performances. Keep checking back for more updates.