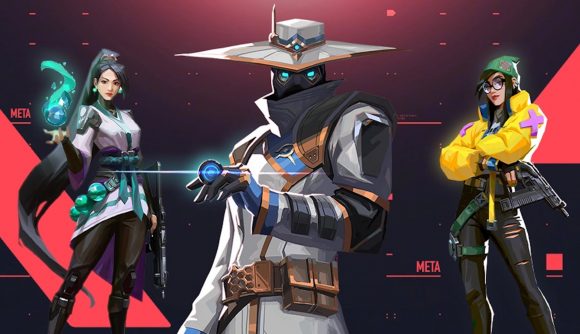 Gambit Esports last night beat out SuperMassive Blaze in convincing fashion to win the Valorant Champions Tour Stage 3 EMEA Playoffs. The CIS representative took down the Turkish side 3-1 on maps, cementing its place as the region’s top side.

The path to victory for Gambit wasn’t clear cut, however. SMB was white hot out of the gates, completely dominating Gambit on Ascent – the latter’s own map pick. SMB has shown throughout the playoffs that Ascent is its strongest map, so it’s perhaps unsurprising that the team turned up in a big way on it.

Seemingly unphased by the hammering it had just received on Ascent, Gambit proceeded to return the favour with interest, beating out SMB on both of its picks – Split and Haven. Split saw Gambit level out the series’ score after a close 13-11 victory, before the CIS side turned on the jets and smoked SMB 13-5 on Bind, and 13-3 on Haven to secure the crown.

While each member of Gambit put in a solid performance, Ayaz ‘nAts’ Akhmetshin once again put on a show. The player renowned for his Cypher prowess ended the series with a 1.52 K/D, and an Average Combat Score of 240 across the four games. Some fans are already salivating at the thought of nAts coming up against Sentinels’ own Michael ‘dapr’ Gulino at Masters 3 in Berlin to see who is the best man with the cam.

Fans won’t have to wait too long, either, with VCT Masters 3 Berlin kicking off on September 10. All 16 teams have now been locked in, with only Japan’s Crazy Raccoon, LATAM’s KRÜ Esports and North America’s Sentinels returning from Masters 2 Reykjavík. With a fresh cast of teams hungry for a spot at Champions, it’s going to be a banger.