Towards the end of January, Blizzard announced it was going to bring in a new feature called hero pools to help mix up the stale competitive meta in the Overwatch League. The ban system is the company’s second attempt to balance the game after the introduction of role lock failed to shift the meta to the desired place. Now, with the hero pool coming into effect for the fifth week of the Overwatch League, the game is set to open a new chapter of its long and fascinating history.

In the last three years of the professional level, overextended metas, for better or worse, have plagued the game. While the league originally started with Dive in 2018, there has not been a consistent change in the meta that you see in other esports. The Mercy meta and the GOATs meta both lasted between nine months to a year, while the last season ended with different compositions including Mei, Orisa, and Sigma as must have heroes. While role lock was brought into Overwatch to help balance the game and bring and end to the GOAT’s meta, it still allowed overpowered heroes to dominate and change the game.

While hero bans is a feature that Overwatch’s player base has been increasingly calling for, Blizzard has decided to put its own stamp on the system. Heroes who have a play rate over 10% from the previous two weeks will be entered into the hero pool. One support, one tank and two damage heroes will be randomly selected banned in that week’s rotation. No hero can be banned for two weeks in a row and teams will be made aware of the hero pool one week prior to games in the regular season.

The biggest takeaway from the league’s introduction of hero pool, is that unlike role lock, where the teams were in constant discussion over its implementation, the league’s 20 teams were not informed about the change prior to the developers’ public announcement. This means that teams will have to hope that the rosters they created this off-season are going to be able to handle the constant shifting of the meta.

The reaction to this announcement, however, varied. When The Loadout reached out to teams across the league, some teams declined to comment on the incoming changes, preferring to see them in action before commenting. The Boston Uprising’s president of gaming Christopher ‘Huk’ Loranger, however, tells The Loadout that “it will definitely change a lot of things and add variance.” 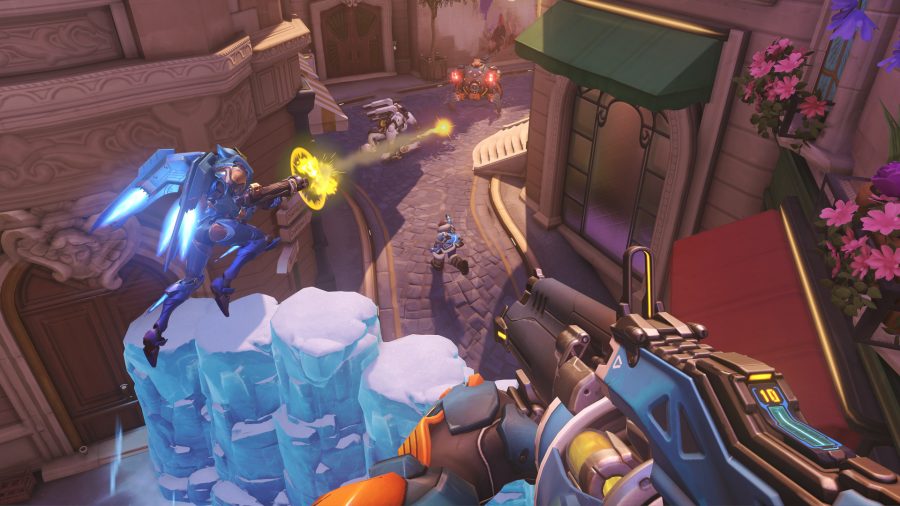 Atlanta Reign’s head coach Brad ‘Sephy’ Rajan echoes those thoughts. “Whether or not it’s good for the game, I think if it helps the viewership it’s worth it,” he says. “We’ll just have to wait and see if the final product is entertaining or not. I think it strikes a good balance for the season of variety vs refined execution, but I do appreciate it that they decided not to include it for the playoffs.”

However, preparing new compositions on the fly is going to be a difficult task for everyone involved in the league this year. Los Angeles Valiant’s head coach, Michael ‘Packing10’ Szklanny says hero pools add “more value for the fans” but will make team preparation before big games much more difficult. “As a coach, I think logistically doing one week hero bans will be extremely difficult, but it will be even more important to teach fundamentals and flexibility among players,” he tells me.

I think if it helps the viewership it’s worth it

While the implementation of the hero pool is going to have the biggest effect on the players, it is also going to put significant pressure on every team’s coaching staff. This is because the meta is going to change on a week by week basis due to the constant shift of heroes, according to Guangzhou Charge’s strategic coach Sung-Woo ‘Sungwoo’ Hong.

“In terms of team management and feedback, we need to consider a wider area first, and more detailed and strategic approaches to game preparation,” he says. “If you were mostly looking for a suitable meta and preparing according to the strategy, now you will have to prepare the strategy according to the composition of the opposing team.

“Unlike in the previous stages, where there were no major changes, the game is divided into blocks according to the format. As variables are added, it is important to focus on finding patterns by organising information about the situation, while improving the understanding of the Overwatch itself so that players can cope during the game.” 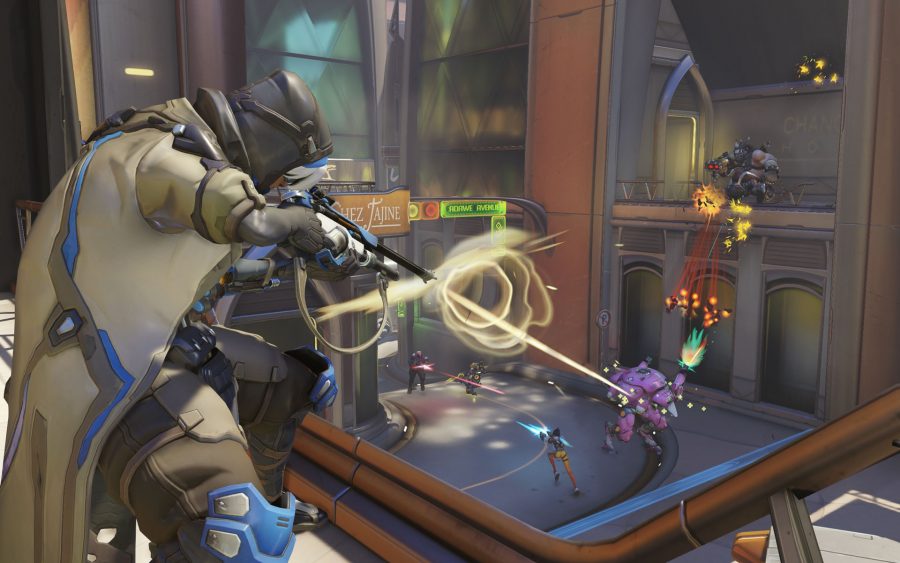 However, this level of organisation is going to drastically impact the performance of one-trick players who are used to playing one or two heroes on demand. Sungwoo thinks we’ll see teams struggle to adapt to the constant meta shifts in the early days of hero pools.

“When the hero rotation begins, overall team performance will decrease due to fast meta changes and the homestand system,” he says. “Teams [who have] only specialist players may have low performance due to the hero ban system. For these reasons, other teams may have radical changes in ranking, and difficulty of winning or losing.

“As the practice time for the same strategy will get reduced, it is expected that the percentage of dive combinations usage will increase. Dive comp is easy to operate with the hero change, it is easy to take the initiative. Likewise, non-mainstream heroes who may become very strong in a specific situation, are also likely to become essential picks depending on the hero ban.

Related: Everything you need to know about the OWWC

“In addition, the combinations available on the defensive side are limited, and the amount of time to practice in each situation is reduced, so the attacker’s odds will increase, and the tempo of the game will be faster with the dive combinations.”’

Despite the changes that are all but guaranteed to happen, Sungwoo still believes Blizzard is heading in the right direction with the addition of the hero pool system. He believes that the system will temper the style of each team in the league, improve the overall calibre of current and rising stars, and make the league more entertaining for fans to watch.

And with week five just a matter of days away, we won’t have long to find out how the new system will fare, and, if it’s the saving grace Overwatch so desperately needs.