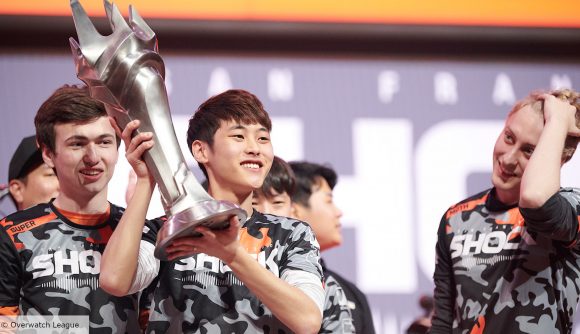 The dates for the Grand Finals of the 2020 Overwatch League have been confirmed, but the climax of this year’s competition will fall bang in the middle of one of the esports calendar’s biggest events.

With the OWL postseason kicking off on September 3 with the online regional playoffs, we now know the date for the Grand Finals that will see the top two teams from each region compete in a double elimination bracket: October 8-10.

The first day of the Finals will see the top team from Asia and North America take on the second-placed team from the opposite region, meaning there will be two fixtures on Thursday, October 8. The following day will see the remaining bracket games played to leave us with a winners bracket finalist and a losers bracket finalist, so there will be three fixtures on Friday, October 9. Then that leaves just the final on Saturday, October 10, where the winner of the 2020 Overwatch League will be crowned.

While Blizzard has revealed the dates, the exact location as to where the Grand Finals will be played has not been announced. All we know is that it’s in Asia, most likely in South Korea. While international travel is involved, this will not be a LAN event. 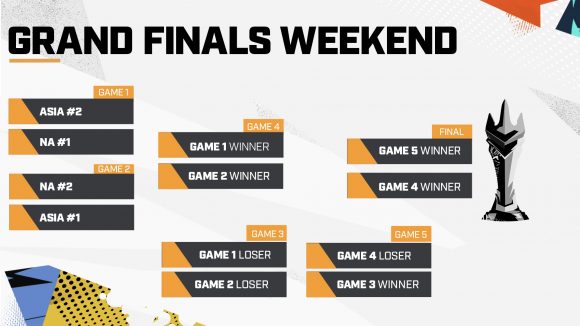 Finals games will still be played online, but having all the teams in the same location will help with competitive integrity and server quality.

The OWL Grand Finals will be taking place during another massive esports event that will also be descending on Asia: The League of Legends World Championship.

The 2020 Worlds will be based in Shanghai and run for more than a month between September 25 and October 31. While we don’t know the exact dates for when each stage will be played yet, there’s potential that OWL’s Grand Finals could clash with the group stage.