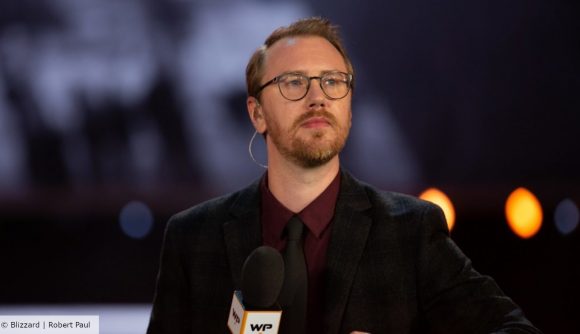 The Overwatch League is heading into its most important season yet as the competition will finally host games in each franchise’s home city. However, the league has been hit with a host of veteran casters departing from the game with commentator Erik ‘DoA’ Lonnquist the latest to leave. DoA has been a part of the OWL broadcast from the very start, claiming he was working on the tournament since it was a “Powerpoint file on a laptop.”

This news comes just a week after DoA’s long-term esports casting partner Christopher ‘MonteCristo’ Mykles announced his own departure from covering Overwatch, citing “creative and philosophical differences” as the motivation behind his decision.

DoA quoted similar issues in a TwitLonger post about his decision: “due to some of the League’s decisions over the last year in terms of creative direction, management, and resistance to input from veteran esports personal, I felt it was time for a change.”

Now after seven years of working together, MonteCristo and DoA are going their separate ways, although the pair have said they will still make content together. DoA is moving into freelancing and is looking to work in “as many games as possible” with his eyes set on returning to casting League of Legends and Hearthstone. On top of that, he is also hoping to work on newer titles including Riot Game’s auto battler TeamFight Tactics.

Toss a Coin to your Caster

As the OWL moves into arguably its most important season ever, Blizzard will have to pull out all the stops if the league is to come close to its ambitious vision. DoA, who hasn’t ruled himself out from working with the league again, is remaining hopeful: “I still absolutely believe in what OWL is trying to do in the space. OWL’s goals are unprecedented and it’s better for everyone in esports if it succeeds.”