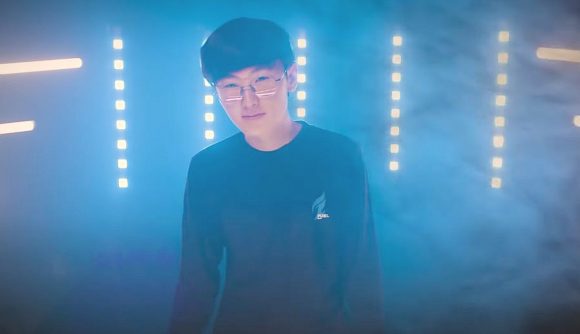 Overwatch League franchise Dallas Fuel has had a day to forget after mutually terminating the contract of DPS player Jang ‘Decay’ Gui-un and releasing its head coach and assistant coach.

Decay was the first to step away from Fuel’s Overwatch roster yesterday following a period of very little play time in OWL events. The team initially released a short statement confirming the news in which it says that “management is focused on evaluating changes and building a cohesive team that will be positioned for future success.” There was then further clarification on why Decay was released from the team’s owner, Mike ‘Hastr0’ Rufail, who says that Decay was refusing to work with staff and practice with his teammates.

“Decay had a few months left on his contract, but refused to work with our staff,” Hastr0 explains. “When a player refuses to practice, it is time for us to move on and give our players their best shot. Decay is obviously a great player, but he didn’t fit into our team and didn’t want to cooperate with the goals of our staff. We just can’t keep someone like that around.”

Decay is obviously a great player, but he didn’t fit into our team and didn’t want to cooperate with the goals of our staff. We just can’t keep someone like that around. We wish him the best and hope he can find a place where his talent fits.

Soon after, even more changes were announced by Dallas Fuel as it announced it was releasing head coach Aaron ‘Aero’ Atkins and assistant coach Louis ‘Tikatee’ Lebel-Wong from the team as well.

The sweeping changes come amid a tough season performance-wise for Fuel, who recently crashed out of the Overwatch League Summer Showdown in the first knockout round to Paris Eternal. The team is ranked 14th in the overall OWL 2020 standings, winning just seven matches all season.

Dallas Fuel now has only three DPS options in its roster as it heads into the Countdown Cup this week with an opening fixture against Washington Justice.