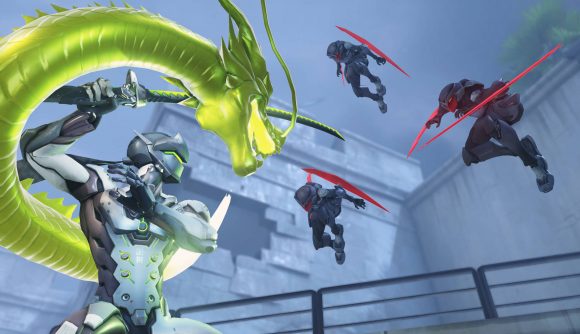 As we head towards the end of the 2020 season, the Call of Duty League and Overwatch League have both announced its roster construction rules for 2021. The rules detail the dates for contract extensions, free agent negotiation, and the season’s official end, as well as rules regarding two-way players, salaries, prize pools, visas, and trades.

Both seasons will end at midnight September 13, and any players whose contracts expire at the close of the 2020 season will become free agents. From September 14, they will be allowed to enter negotiations with any team wishing to sign them.

In OWL, teams must have a minimum of seven players on their roster at any given time, and may have a maximum of 12. CDL also has a minimum of seven players required, but only allows a maximum of ten. Both leagues have various standard rules around season long contracts (buyout clauses, compensation, player expectations, et cetera), but OWL also allows shorter, 30 day contracts.

These contracts can only be offered once an OWL team already has 7 players already on board, and players become free agents upon their conclusion. They cannot be extended unilaterally.

Elsewhere, the biggest changes come when restructuring the two-way player rules. A two-way player is someone who plays in the league while continuing to play for an affiliated contenders team. 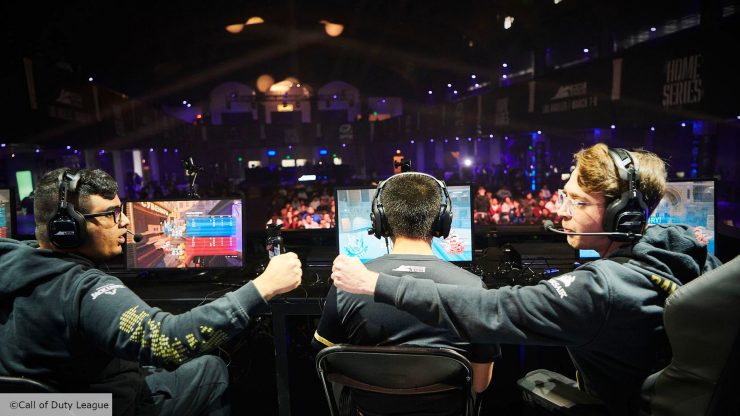 Full details on the CDL rule changes can be found here, and OWL changes here.