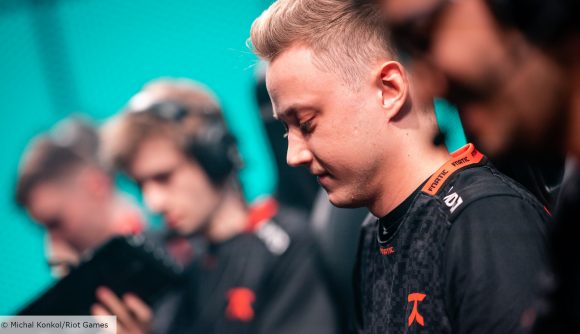 Although the Spring Split of the League of Legends European Championship has only just come to an end, we already know when the Summer Split is set to kick off, and it’s going to have two big bumper weeks with games played from Friday through to Sunday.

Riot Games has announced that the 2020 Summer Split will kick off on Friday, June 12 with the first of two super weeks. The second will be played in week eight. Unlike the Spring Split, though, two one-week breaks will be taken after week four, after the first round robin has been completed, and at the end of week eight when the regular season has finished. This will give Riot some flexibility in case the schedule needs to be changed due to the ongoing coronavirus pandemic.

“We’re continually assessing the situation with COVID-19 and its impact on the Summer Season,” Riot Games says on its website. “We have yet to determine when and how we will be able to safely bring LEC back into our studio in Berlin – including when we can welcome back a studio audience.”

The Summer Split finals will be held on September 5-6, and while Riot Games hasn’t cancelled its plans to hold the finals in Malmo, Sweden, it is working on “backup scenarios” in the event that a large scale event is not possible.