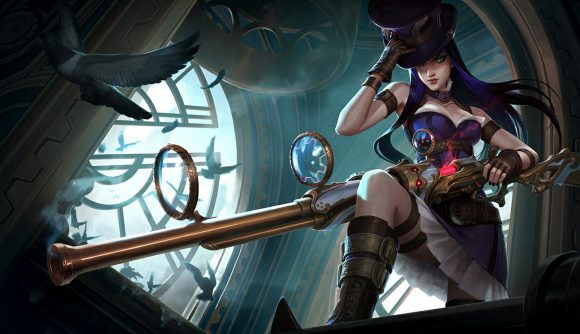 Who doesn’t love a good stat, eh? Especially when it comes to a game as intricate and tactical as League of Legends. Well, the LEC has just released a mountain of stats covering the Summer Split’s regular season, in which Rogue took top spot to secure a place at Worlds. Some statistics may surprise you, while others simply confirm what we already knew about the split. But which champions dominated competitive play in Europe, and which teams and pros stood out from the crowd with their performances?

In the champions department, it was Caitlyn who ruled the rift with an impressive 80% win rate across the regular season. Ezreal featured the most frequently, having been picked 44 times. On the flipside, Kalista was most feared by teams in the draft and was banned on 60 occasions.

Of the LEC’s ten teams, it was MAD Lions who led the way in terms of both total kills and assists, while Rogue had the best average team KDA with 6.2. Looking at each game individually, it was Schalke who racked up the most eliminations in a single match when it posted 32 kills against G2 in Week 6.

With Rogue leading the way in the league, it’s only right that its players are topping the charts too. Mid laner Emil ‘Larssen’ Larsson averaged an impressive 4.8 kills per game, the highest in the LEC, while support Oskar ‘Vander’ Bogdan had the lowest average deaths per game with 0.9. 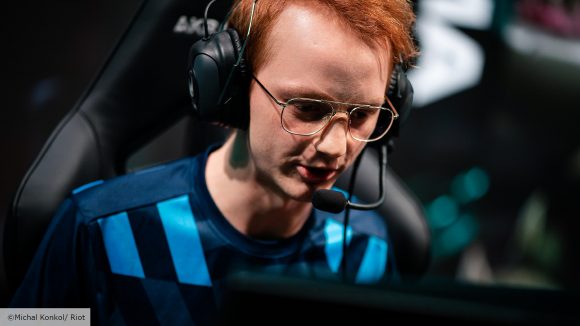 Despite missing out on a Playoffs spot, Team Vitality players surprisingly top the charts in some areas. Rookie of the Split Labros ‘Labrov’ Papoutsakis had the highest kill participation of any player, while his teammate and fellow Greek Markos ‘Comp’ Stamkopoulos posted the splits only pentakill after wiping out Origen with Bard in Week 4.

G2’s Martin ‘Wunder’ Hansen also continued his tradition of picking a diverse range of champions up on the top lane as he played 13 unique champions throughout the regular season, more than any other player.

Unfortunately these stats don’t cover the Playoffs, which will conclude this weekend with Rogue, Fnatic, and G2 all vying for the Summer Split title.