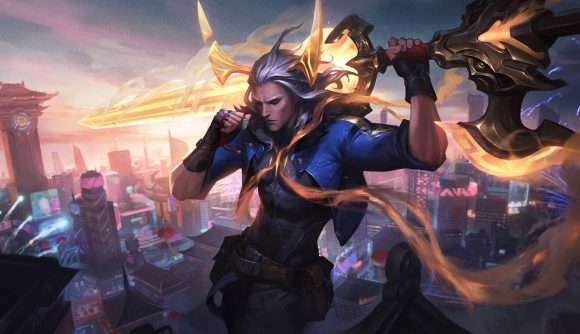 Last week, Riot announced that its newest champions, Gwen and Viego, would finally be enabled for professional play in the LEC. However, some pros are apprehensive about the Ruined King’s introduction to the competitive champion pool due to outstanding, potentially game-breaking bugs.

“As we know, most new champions are really strong,” Vitality jungler Oskar ‘Selfmade’ Bodarek tells The Loadout. “But the problem with Gwen and Viego is that they are so bugged that I don’t understand how they’re allowed in pro play – especially Viego.”

Viego has found himself in debugging purgatory for most of the season so far. Despite being released back in January’s 11.2 patch, the champion has only just been cleared for use in League of Legends esports. “You can see the bugs in every game you play in soloq,” Selfmade says.

Meanwhile, his new mid lane counterpart, Adam ‘LIDER’ Ilyasov, says it’s “really crazy to me that they haven’t kept him disabled – I would like to play my champion properly if I’m going to play it.” 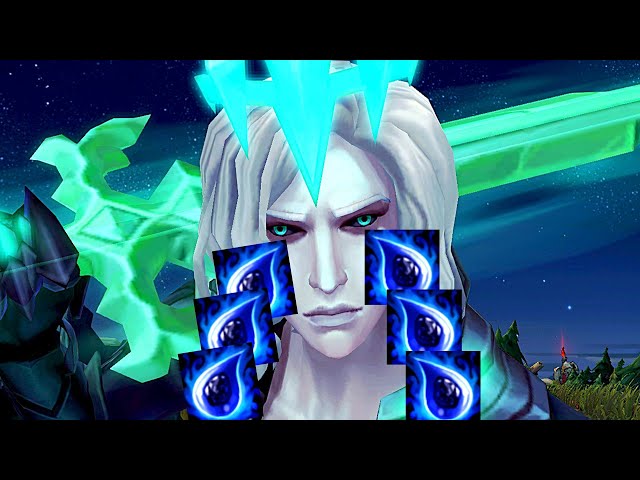 Some of Viego’s most notorious bugs that have since been squashed include being able to sell a possessed enemy’s items, infinitely stack a Dark Seal for maximum one-shot potential, and whatever this broken interaction with Hecarim was.

“Sometimes you can pick up a champion that has mana, and then can’t cast one of its abilities because you apparently don’t have mana,” Selfmade says. “Maybe it’s fixed on the tournament realm, but it’s like that on the live client.”

Although Viego has yet to cause any major issues so far – having already made debuts in the regional leagues, North America, and Brazil – Selfmade is convinced that the champion remains a ticking time bomb. “I’m 100% sure that, sooner or later, we’re going to see a remake because of Viego being in the game,” he states.

Keep an eye out for more from our interview with Selfmade and LIDER as it drops.