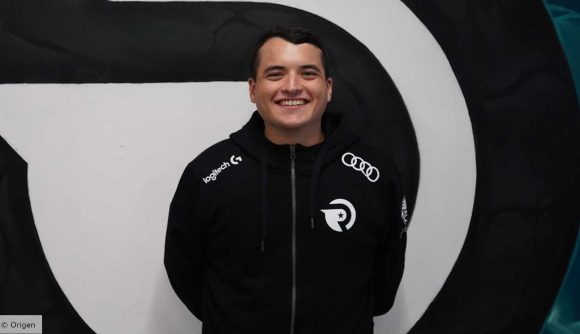 Origen has parted ways with its League of Legends analyst Jack ‘Kayys’ Kayser after he was suspended from the LEC for three weeks. A Riot Games investigation found that the former Team Liquid analyst had used “discriminatory language” towards other players in multiple League of Legends games before the start of the Summer Split.

“Through the periodic investigations carried out by League Officials prior to the start of each split, evidence demonstrated that Kayser displayed negative behaviour in League of Legends in multiple instances over the course of the past months,” the official LEC ruling states. “Kayser’s usage of discriminatory language towards other players in the game is unacceptable and has no place in our competitive ecosystem.”

In the LEC rulebook, discriminatory language is regarded as “denigrating words or actions on account of race, skin, colour, ethnic, national, or social origin, gender, language, religion, political opinion, or any other opinion, financial status, birth or any other status, sexual orientation or any other reason.”

Despite not having any previous warnings, Riot Games decided to suspend him from the LEC for three weeks . This is because the violations were “egregious” and happened on multiple occasions.

Since the ruling, Origen has parted ways with the analyst, meaning he won’t have a job to return to once he’s finished serving his suspension. While the organisation refuses to comment on the matter further, Barney ‘Alphari’ Morris and Elias ‘Upset’ Lipp are both sad to see him go.

“My termination is an unfortunate situation,” Kayys says on Twitter. “However, I made some mistakes that I regret and I accept the repercussions for them. While my suspension is for a broad stance, it’s important to me to clarify that no racial discriminatory language was used or is part of my character.

“Astralis Group [Origen’s parent company] has been nothing but professional and I enjoyed my time there, especially with the team.”

Kayys will now return to the United States of America from Denmark where he plans to take some time off from competitive League of Legends.