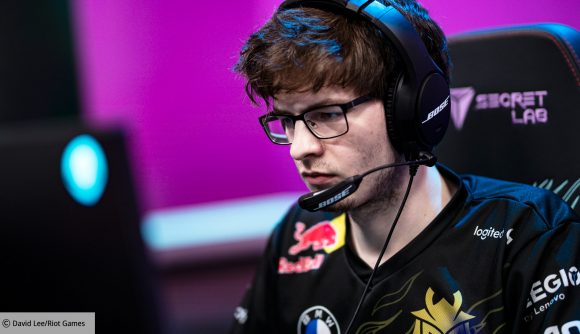 Excel Esports has announced that former G2 Esports support Mihael ‘Mikyx’ Mehle will be replacing Henk ‘Advienne’ Reijenga on its League of Legends roster. The surprise move follows a respectable 2-3 start to the 2022 LEC Spring Split for the team.

Speaking about the move, Excel esports director Tim Reichert says the organisation has “big ambitions for this year […] when the unique opportunity arose for Mikyx to join us here at Excel, it was a decision we were ready to make.” Reichert says the decision was made “with one goal in mind: challenging the best of the best for a top three spot.”

Although the move has been generally met with positivity by the community – after all Mikyx is one of Europe’s most prolific supports – there has also been a great deal of confusion over both the necessity and the timing of the move, which will see Advienne part ways with the organisation part-way through the split.

Advienne himself has responded to the news via TwitLonger, claiming that the move is “purely a business decision”, and that neither himself nor his Excel teammates had been consulted about the move beforehand. 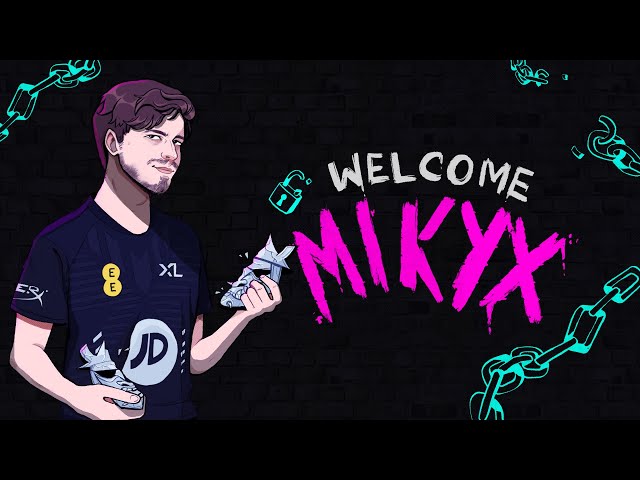 With Mikyx now back in the LEC, we will get our first look at this revised Excel roster when it takes on MAD Lions this Friday.