Astralis’ 2021 LEC campaign has been largely unsuccessful so far. With a new roster made up of league veterans and older talent, many were quick to write the team off before it had even set foot on the Rift. And, based on the results so far, perhaps they were correct to do so.

However, the sudden stepping down of Erland ‘Nukeduck’ Holm has stirred the winds of change within a team which is still very much finding its feet. With Astralis in urgent need of a replacement before Week 4 of the LEC kicked off, its options were limited. Fortunately, a prodigal solo queue player, who had not long ended a successful two-year stint with Fnatic Rising, was ready and willing to fill in the gap while Nukeduck was away. Enter Carl ‘MagiFelix’ Boström.

Having been the first to achieve the remarkable feat of having an account dedicated to each of the game’s five roles in Challenger tier last season, MagiFelix has been dubbed the ‘EU Dopa’ due to his solo queue proficiency. “I think [the nickname] fits because I am able to get rank one whenever I try,” he tells The Loadout. However, it is the boredom of achieving the same thing over and over, compounded with a desire to develop a more holistic understanding of the game which really drove the player to dedicate an account to every role.

MagiFelix believes that his ability to focus on what he can do to win the game, “even if it looks hopeless,” is the secret to his solo queue success. For those hoping to rise the League of Legends ranks, the player recommends focusing on “one-tricking a champion, watching replays of better players, and reviewing your mistakes.” 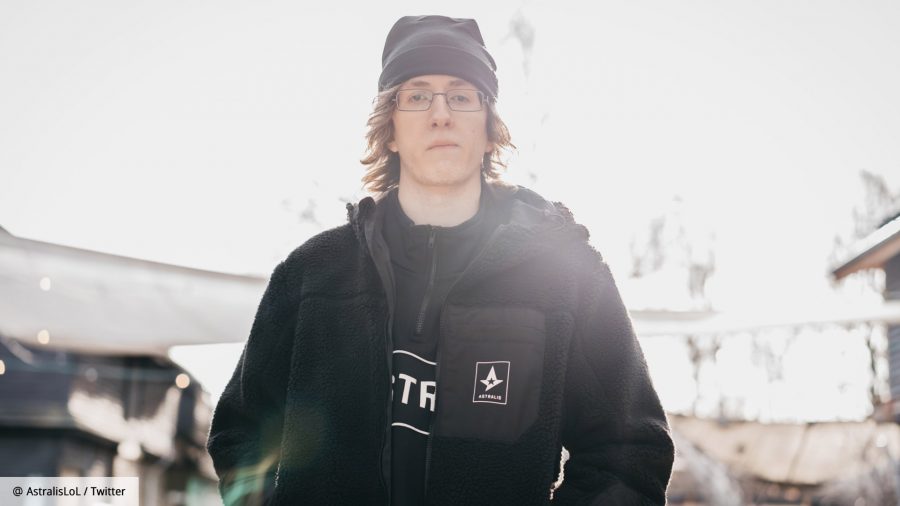 Prior to joining Astralis, a cursory glance at MagiFelix’s main account reveals that he has a fervour for Neeko. Though the champion has yet to feature in the LEC this season, MagiFelix believes that she has her competitive niche, and “is very good in the early game.” As for solo queue, however, the player states that, at the time of interviewing, “Neeko is the best champion to flex in all five roles.” MagiFelix says that this, alongside the fact that she has a low pick and ban rate, made her an ideal pick while he was looking for a champion to one-trick.

Indeed, as a player who has both remarkable flexibility, as well as the drive to one-trick and completely master a champion, MagiFelix’s skillset is formidable. The former of the two, he reveals, came in handy during his trip to Worlds in 2020 with Fnatic’s main roster after Zdravits ‘Hylissang’ Galabov became unwell. “I had the opportunity to showcase my Bard in a few scrims,” he tells us.

Although he didn’t quite get to bring the Wandering Caretaker out on the main stage, MagiFelix retains the overall experience as a positive one for his development as a player. While some were confused as to why Fnatic pulled him away from its academy team, Fnatic Rising, during what ended up being a disappointing EU Masters run, it was clearly a worthwhile payoff for him.

Having spent the best part of two years with Fnatic Rising, it would be easy to assume that this level of competitive experience would have been a major factor in MagiFelix’s development. However, he tells us that he “was really out of it” for much of this period, “and didn’t have much motivation to improve.” Even when the opportunity to replace Tim ‘Nemesis’ Lipovšek as Fnatic’s starting midlaner arose, MagiFelix had low expectations that he may eventually get the call up. The team eventually opted to bring in Yacin ‘Nisqy’ Dinçer from the LCS’ Cloud9.

Despite all of this, MagiFelix has continued to push forward, drawing the attention of Astralis after Nukeduck stepped down. “At first I was very hesitant to join them,” he says, “but in the end I decided that it’s a more productive use of my time to play in the LEC rather than playing soloq at home, even if it is a bit risky to join a team that isn’t performing well.” 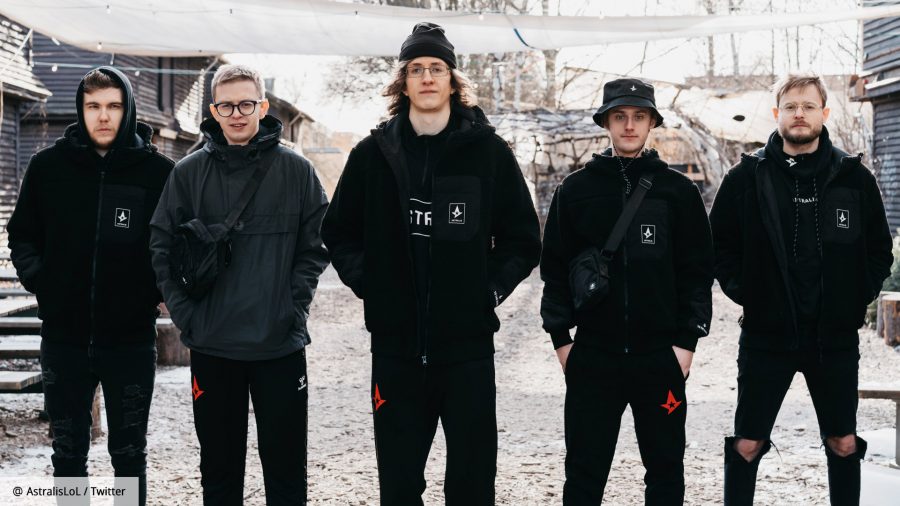 At the time of MagiFelix joining, Astralis was languishing at the bottom of the LEC table with a 1-6 record. And although the team now only sits at 3-10, it seems like things are finally starting to come together for this new roster. For the player, this is his first real run of top-level play – an opportunity he is eager to make the most of, and prove that he is “capable of playing in the LEC.”

The overall quality of Astralis’ play has certainly improved in recent weeks, even though the results have yet to follow. Another team which has struggled to find its feet in the league this season is Team Vitality, which currently sits in last place. Vitality’s struggle for form is a surprise to many, including MagiFelix.

“I guess Vitality underperformed compared to what I expected of them,” he says. “I thought they would be at least a mid-tier team.” With Vitality adding Juš ’Crownshot’ Marušič to its roster in order to hopefully turn the tides of its own season, the trajectory of these two teams may yet improve with time.

With MagiFelix having already produced a statement performance against Schalke 04 – which featured a 2v1 outplay against Felix ‘Abbedagge’ Braun and Sergen ‘Broken Blade’ Çelik – fans are eager to see just how far this solo queue genius-turned-LEC rookie can go in the time he has left with Astralis.