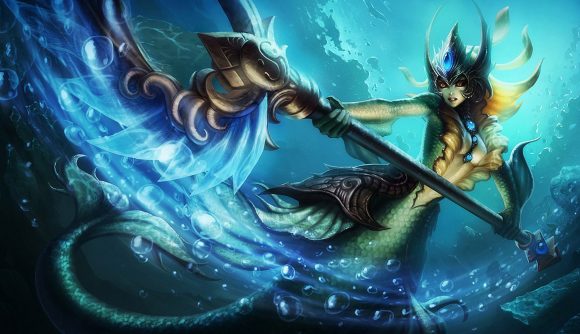 Scrim blocks are an integral part of preparing for any professional esports tournament. For League of Legends players, it’s an opportunity to introduce new and obscure picks to drafts, and execute different styles of composition. When scrimming different teams, it’s important to keep your cards close to your chest if you know you’re going to be playing them next.

But for the MAD Lions, the team showed off picks to Rogue that it thought it would end up using against G2 Esports. However, as we know, it was Rogue that ended up featuring in that intense best-of-five. İrfan ‘Armut’ Tükek initially told the EUphoria podcast that the Seraphine bans leveraged against MAD in the first few games of the series were due to the champion being showcased in scrims.

However, this was an unintentional bait, with MAD never intending to play Seraphine against Rogue. In game three, Rogue banned another champion – one which we have barely seen across the globe over the past several years – Nami. According to MAD Lions’ head coach, James ‘Mac’ MacCormack, The Tidecaller was also a pick intended for a matchup against G2.

“I was sure that G2 was gonna bounce back and be in the final, but then they weren’t,” he tells The Loadout as part of an upcoming interview. “That’s why there was a Nami ban, because we played Ezreal/Nami against Senna and we destroyed Rogue [in scrims].” 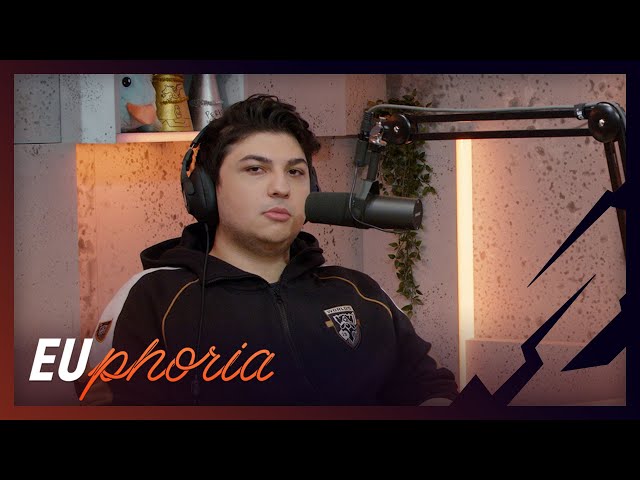 “A lot of times, you mess up in the draft and lock in a champion, but it’s like a filler pick,” Mac explains. “So then you message your opponent to say ‘oh, that’s not Teemo, that’s Udyr’ or whatever, right? But our players were memeing, saying the enemy team’s asking what Nami is. So it was a funny one seeing the Nami ban pop up!”

With the accidental information warfare taking place in the LEC playoffs, we asked Mac if we would see a more concerted effort to mind game opponents at the Mid-Season Invitational. However, with a much shorter amount of time to prepare, and fewer teams taking part, the Brit says it’s unlikely.

“In finals, we had the luxury of being up there, waiting for people, and being able to test a bunch of stuff against different teams,” he says. “I don’t think that’s going to be possible at MSI, because you don’t have the same number of teams to play against.”