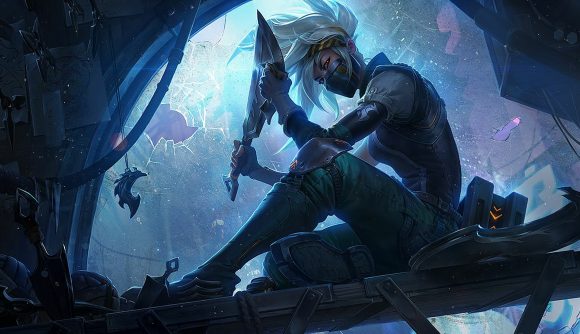 A number of League of Legends professionals would like to see Akali removed from the game according to a new video from LoL Esports. Staff from the League of Legends European Championship interviewed 30 pro players ahead of the 2020 Spring Split to see who they want buffed, nerfed, and removed, and it turns out not many people like the Rogue Assassin.

Five players out the 30 interviewed said they would remove Akali, but it’s worth pointing out this video was filmed before the last nerf, which G2’s captain Luka ‘Perkz’ Perkovic called a mistake. The champion had a 100% ban rate in the first two weeks of the LEC and the LCS due to her rate of damage, her mobility, and her ultimate, which explains why she’s been picked to be removed here.

“Remove Akali because I hate the champion,” Marcin ‘Jankos’ Jankowski says in the video, which you can watch below. “I think she’s too imbalanced. I’d really like to not see her ever again in my life.”

Lee-Sin, the blind monk, was picked by the players the most for nerfs for being “unbalanced” and “absolutely broken” while Zed was the most common choice for buffs. 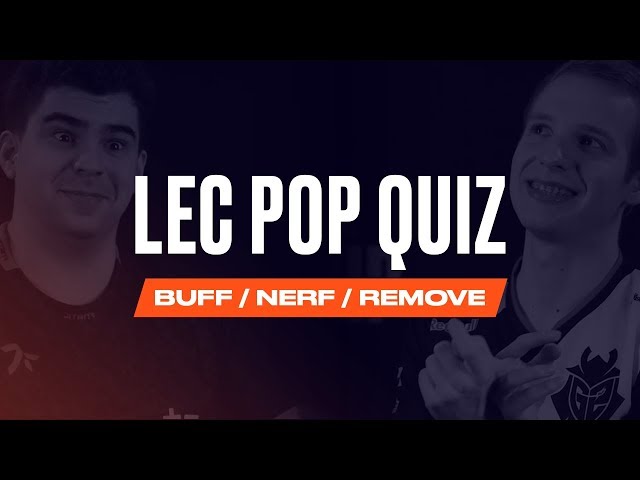 Aphelios or any of the new champions don’t really feature in the vote surprisingly, but Origen’s Barney ‘Alphari’ Morris echoed the thoughts of the community with his vote. “Probably remove Aphelios, and then nerf Senna,” he says. “Fast, please.”

With 148 champions to choose from in League of Legends, there’s always going to be a few that will divide the opinion of both the competitive and casual playerbase. Who knew it was Akali, though.