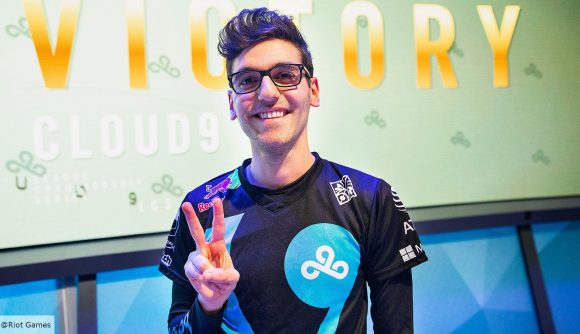 Fnatic has confirmed the signing of midlaner Yasin ‘Nisqy’ Dinçer from Cloud9 for the 2021 League of Legends season. The Belgian returns to the organisation after he left the Fnatic Academy squad in 2017 to play in North America.

Nisqy’s services at Cloud9 were no longer required after the LCS titans splashed the cash on G2’s Luka ‘Perkz’ Perkovic to play in mid for the 2021 season, so now he finds himself back in Europe. The 22-year-old has also represented Splyce and Team Envy since he left Fnatic’s Academy roster more than three years ago. Taking to Twitter, Nisqy says that he is “excited to be back where it all started.”

Nisqy’s move to Fnatic was widely rumoured before today’s announcement and comes as little surprise. This also now paves the way for 2020 starting midlaner Tim ‘Nemesis’ Lipovšek to exit Fnatic after two seasons with the LEC team.

Fnatic will now be looking for the perfect bot lane partner for Nisqy after its long-serving AD carry Martin ‘Rekkles’ Larsson went to fill the Perkz-sized void at rivals G2 last week.

With sweeping changes coming to the lineup and the departure of arguably its best player in Rekkles, Fnatic will once again have a challenge on its hands to end G2’s recent dominance in the LEC.