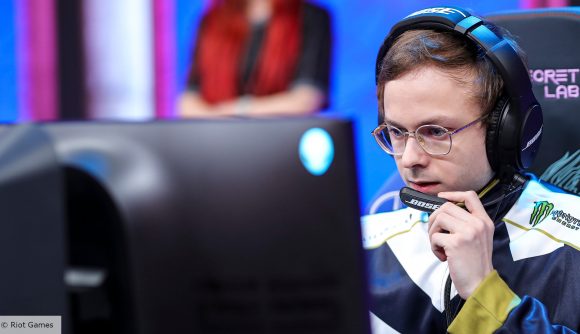 North America is still undefeated in League of Legends Worlds and one of the favourite teams, Team Liquid, has already secured a top two finish in its play-ins group. The team took its place at the top of Group A following a dominating performance over Papara Super Massive earlier today.

The Liquid roster has impressed so far, despite having one Worlds rookie in its ranks. Champions Shen and Rakan proved to be solid picks for Team Liquid on the Rift, proving their effectiveness in the game’s current meta. While Jung ‘Impact’ Eon-yeong and Edward ‘Tactical’ Ra have both impressed so far, Nicolaj ‘Jensen’ Jensen was the stand out player from this match.

While playing Sylas, the midlaner dealt double the total damage to champions than his teammates. He also had a kill participation of 90% making him one of the deadliest North American players in the tournament so far.

While Team Liquid has secured top two in its group, it will face INTZ later today for a chance to auto-qualify for the main event.