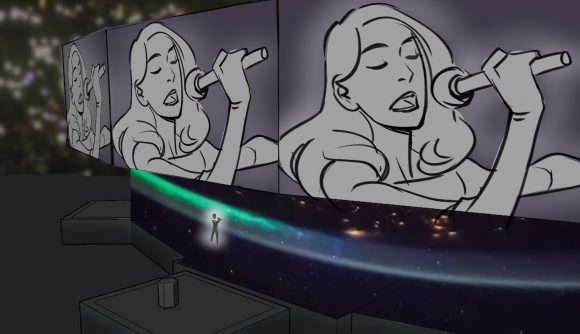 Every single detail in last year’s incredible League of Legends World Championship opening ceremony took ten months to create, according to a new documentary released by Riot Games today. The 10 months, 10 minutes film explores how the studio brought what seemed like a crazy idea on a whiteboard to life with the latest hologram technology.

As shown in the film, the team began planning for the opening ceremony before they had the Worlds anthem. They were coming up with ideas on how to top the dragon and KD/A from previous years without knowing how and if it could even be integrated into the live show in the AccorHotels Arena in Paris. But despite the fact they didn’t know what to focus on, the team all knew they wanted it to look like magic, so they settled on the use of holograms.

“I remember that we started talking about magic. It [holograms] was a way to do magic, but in our way with technology,” Veronica, a producer says in the documentary, which you can watch below.

Holograms are usually viewed from a single point of view, but Riot wanted it so that people could see the magic wherever they were sat in the stadium. It had been done before, but none of the team were familiar with the practice, so they invested in not only the technology, which was in super-high demand, but in the field’s top experts too. 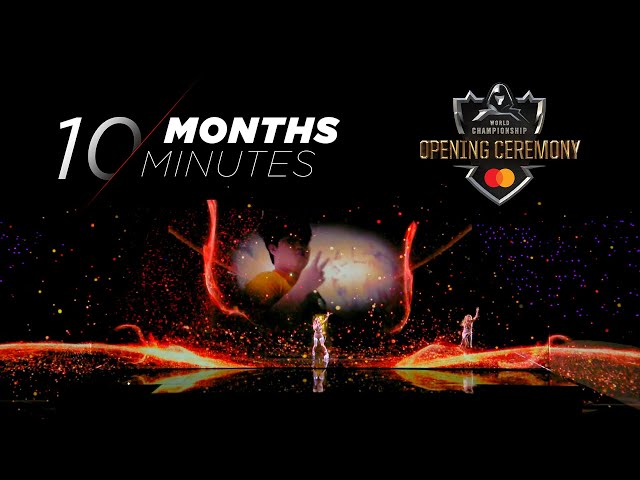 In addition to that, the team also had to work out the best way of presenting True Damage to the audience. “It was really exciting to think about True Damage making their debut at Worlds,” Beckett, the creative music director says. “It was also terrifying because as with any song you’re not always 100 percent sure if everyone’s going to vibe with it.

“We wanted to think about what music would sound like in five or 10 years with a weird mix of languages and sounds and taking something that’s fundamentally hip hop but infusing it with a lot of unique DNA.”

But of course, the team had to keep all of this under wraps while making sure that the artists and the players would be willing to follow the studio in this wave of creativity.

And although Riot started the ball rolling on the opening ceremony in good time, the team weren’t able to actually test the technology out until 38 days before the finals. Even so, the full hologram test wasn’t done in the stadium and there were lots of issues to iron out.

By the time the team made it to Paris, the production team were working 24/7. The final piece of content for the show had to be filmed the day before, the trophy case wouldn’t open on the morning of the show, and the team genuinely didn’t know if the technology would work. But it did.

Now with the tenth edition of Worlds fast approaching, the team has already started planning this year’s show. The documentary shows that the team are prepared to go to extraordinary lengths to pull off the unexpected, so I’m sure we’re in for a treat this time around.