The League of Legends World Championship ended in quick fashion last year, with China’s Invictus Gaming dominating Europe’s Fnatic 3-0 at the Incheon Munchak Stadium in South Korea. After EU fans had poured so much of their hope into Fnatic, it was a crushing way to end a fantastic tournament for the region. However, Europe didn’t fade away in 2019. G2 took over carrying the torch as EU’s powerhouse team, romping to victory in the LEC and the Mid-Season Invitational.

Once again, expectation rests on Europe’s shoulders at Worlds. Will EU’s representatives be able to overcome China this time around? The first test for Europe lies in the Group Stage. Fnatic has been drawn in the ‘Group of Death’ which contains Royal Never Give Up, a Chinese team which has consistently been competing at the top of the international stage for many years.

Indiana ‘Froskurinn’ Black is in the unique position of having casted both China’s LPL and Europe’s LEC. Using her deep knowledge of both regions, she has explained how they stack up against each other at Worlds 2019, and why she thinks G2 Esports will win it all.

“People will always talk about the mental block Rekkles [Fnatic’s AD Carry Martin Larsson] has against Uzi [RNG’s AD Carry Jian Zi-hao],” says Froskurinn, referring to the multiple times Fnatic has fallen to RNG in the past. “But the Fnatic playstyle versus the RNG playstyle will be the make or break.

“RNG love putting a lot of resources into bot lane. Their jungler is constantly attacking bot, he almost sets up a tent there. Whereas Rekkles is exceptionally good at playing weak side, when his jungler is top. When his support peaces out of the lane, Rekkles is good at not falling behind in CS, making sure the wave is bounced correctly. 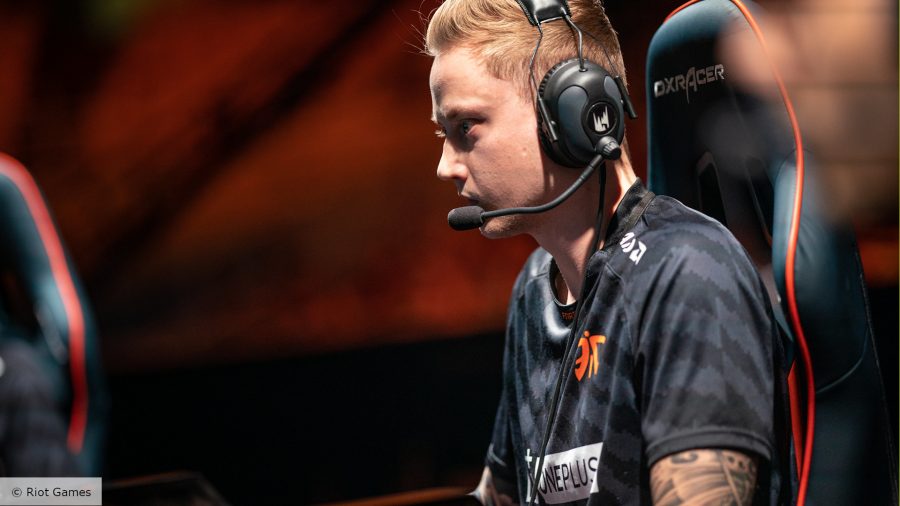 “You have these two playstyles, where you have one ADC who’s spent the entire year with his support not laning with him, and the other team that’s going to blitz everything at this poor guy. And then you factor in Rekkles’ mental block against Uzi, so what’s going to happen there? Do they roll Rekkles over? Do they repeatedly gank him? Or do they absorb all the pressure, unlock Hylissang [Fnatic support Zdravets Iliev Galabov] and allow him to go mid and be the hinge of Fnatic’s success?”

Despite Fnatic’s tough match up, Froskurinn does believe that MSI champion G2 Esports has what it takes to win the whole tournament. G2 happens to have avoided a Chinese team in the Group Stage, but will no doubt face one further down the road if the team makes it out alive.

“I think China have sent the three strongest representatives, but G2 have the highest potential skill ceiling out of any team,” she says. “I think G2 will win Worlds, but that depends on the condition that their volatility and variance in their playstyle doesn’t hurt them. I believe that when G2 are playing at 100% against any other team at 100%, they are the best team. But Caps [G2’s mid laner Rasmus Winther] might come into the tournament and play like ‘Craps.’ That’s just what you have to deal with.” 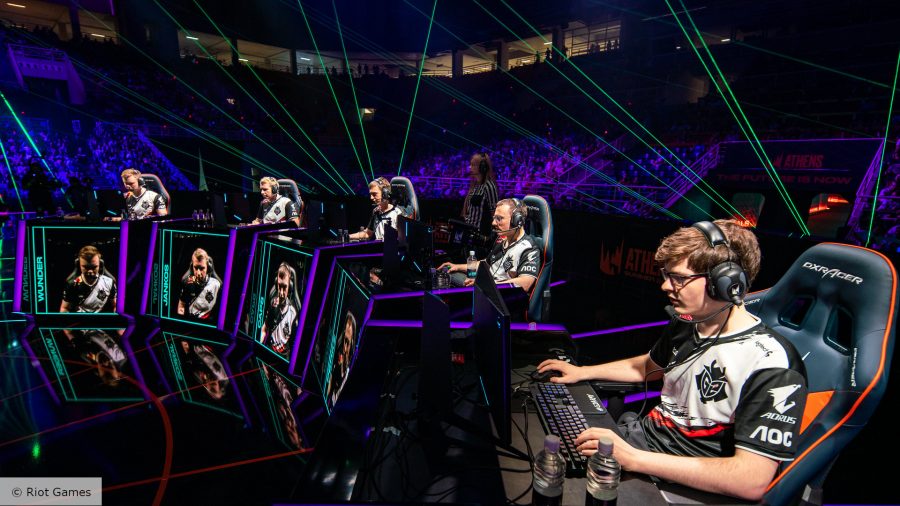 Finally, Froskurinn has a bold prediction for Worlds, which will no doubt anger North American fans. The LCS’ first seed Team Liquid is in a group with Invictus Gaming, ahq e-Sports Club, and Damwon Gaming, which just came through the Play-In Stage.

“My bold prediction is Team Liquid don’t make it out of groups. Invictus Gaming will be feeling the pressure from the LPL to not make the same mistakes of the past. And now Damwon Gaming also land in that group. People thought Team Liquid had the ‘Group of Life’ but it could quickly turn into a nightmare for NA.”