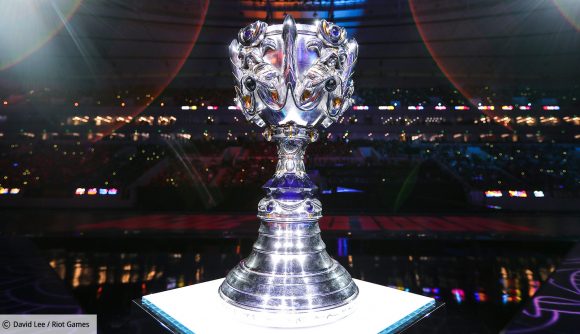 League of Legends’ Summer Split is well underway, with a number of regions already hitting the halfway mark of the second half of their domestic League calendar. During this time, the heat isn’t the only thing which is turned up, as teams push themselves to the limit in order to lock in those all important LoL Worlds spots. Unfortunately for one team, the Worlds dream is already over.

Sitting at the bottom of the League of Legends Circuit Oceania with a less-than-ideal 0-14 record, it is now mathematically impossible for Gravitas to achieve qualification for this year’s World Championship. The OPL team’s fate was sealed after falling to PEACE in today’s matchup.

As highlighted by Redditor ‘komm_susser_Thot’, only the top five teams in the LCO make the playoffs. Pentanet.GG currently holds the fifth spot with seven wins. While this may give the impression that there is hope for Gravitas, even if it was to win its remaining seven games and Pentanet.GG lost its own, the latter has a better head-to-head record against the former, killing off any hope of a miracle run.

You can check out the VOD of today’s game below.

With Gravitas marking the first team to fail to make the Worlds cut this year, it’ll only be a matter of time before other ill-fated teams follow suit.