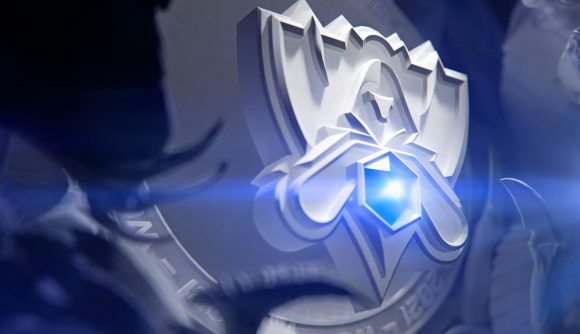 After weeks of speculation, Riot Games has finally confirmed that League of Legends Worlds 2021 will be held in Iceland. The highly anticipated competition has been moved from China to Europe to give players the “best opportunity” to compete.

In an announcement video, which you can watch below, Riot Games confirms that the tournament will return to the host nation of this year’s MSI event and take place from October 5 to November 9. It is believed the tournament will be hosted at the Laugardalshöll Indoor Sporting Arena – the same venue for MSI – but this is yet to be confirmed.

Despite keeping us in the dark for a while, the actual announcement video is very light on details, revealing only the location and the date via some sweeping shots of Iceland and a closer view of what looks like an ice drake.

We’re expecting to hear more about the tournament in the coming weeks, as we inch closer to the Play-In stage.

More information about the tournament, including details on the prizes, teams, and schedule of the event can be found in our League of Legends World Championships guide.