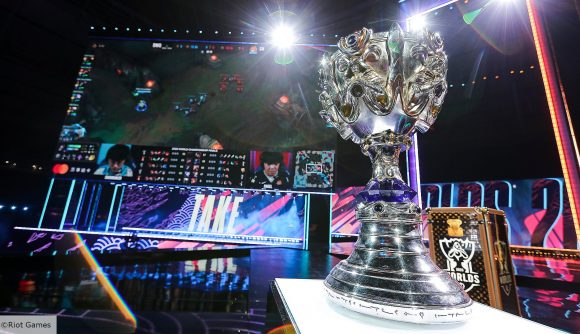 During its start of Season 11 stream, Riot Games has confirmed that it is returning to China for the 2021 League of Legends World Championship to fulfil 2020’s original plan of a multi-city tour of the country.

A number of Chinese cities were set to play host to various stages of LoL Worlds last year, but the coronavirus pandemic forced Riot to change its plans and host all of the action out of one city, Shanghai. Clearly confident that it will be safe enough come the autumn, Riot has now committed to a multi-city event for 2021, which it says will be the “biggest esports tournament ever and one of the biggest sporting events on the planet.”

Riot’s global head of esports, John Needham, also reveals the city that has been chosen to host the final: Shenzhen. The sixth-biggest city in China, Needham dubs Shenzhen the “perfect destination” for a Worlds final as it is a “modern city on the rise.”

There was no word on a venue, but the 18,000-seater Dayun Arena or the 32,500-capacity Shenzhen Stadium are both standout candidates.

An exciting new city for the next chapter of LoL Esports. See you in Shenzhen, the host city for #Worlds2021 Finals! pic.twitter.com/w1yqZNN6md

There was also no word on which Chinese cities would be hosting the other stages of the competition.

There was, however, a lot of talk during the stream about Riot’s ramping up of its esports efforts across its other Runeterra-based titles: Teamfight Tactics, Legends of Runeterra, and League of Legends: Wild Rift.

Needham confirms that all three titles will have dedicated competitive scenes in 2021.