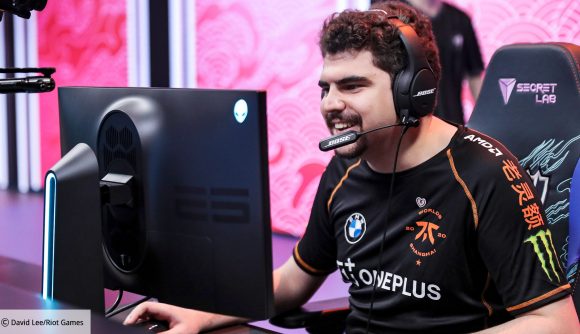 The League of Legends Worlds boot camp season is finally underway, with the arrival of LCK and LPL teams bringing the promise of stacked games. The quality of this year’s super soloq proceedings has so far been well up to par, with scintillating plays taking place all over the Rift.

However, several players – including Fnatic’s Gabriël ‘Bwipo’ Rau and DWG KIA’s Heo ‘ShowMaker’ Su – have flexed their high-elo prowess harder than their fellow competitors so far by snagging a pentakill while cleaving through the LoL ranks. Here, we’re going to showcase some of the best we’ve seen so far.

First up there’s Bwipo, whose clean ace came during a messy dance around the Baron pit. The former toplaner-turned-jungler begins the play in a pretty spicy spot. With the Baron at just under half health, Bwipo anticipates an attempted steal is imminent as the enemy team places a ward in the pit, setting this immaculate piece of play into motion.

Oh, and the Zoe Bwipo eviscerates at the start of the play is none other than Lee ‘Faker’ Sang-hyeok. Needless to say, the Belgian is giving the region’s visitors a warm welcome.

Meanwhile, ShowMaker once again lived up to his moniker with this slick piece of Sylas play. Although we’d love to use this clip to petition for a Sylas nerf (seriously though, Riot, please), the player is decently fed heading into the fight, with both Mythic item components, a seven-stack Dark Seal, and tier-2 boots to his name.

The resulting sustain and damage output is pretty nasty, especially when Blitzcrank and Graves try to get involved. 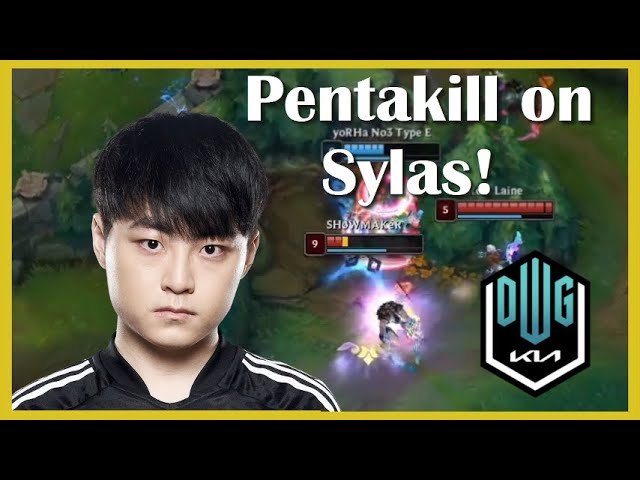 Next up is ShowMaker’s teammate and jungle maestro, Kim ‘Canyon’ Gyeon-bu, who only naturally put up a penta on his patented Nidalee pick. Though perhaps not as impressive as the previous entries, Canyon’s penta is a good example of why you shouldn’t underestimate a team with a 10k gold advantage, even if they are all low on health… 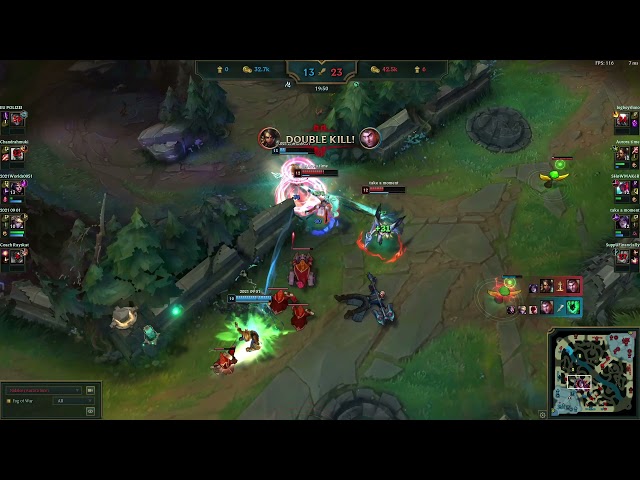 Finally, ShowMaker isn’t the only LCK midlaner dominating EUW soloq right now, with Jung ‘Chovy’ Ji-hun reminding us why he’s one of the very best. The Hanwha Life Esports player shows real patience in this clip, opting to pick off the enemy Karthus while waiting out the Tryndamere’s ultimate.

From there, it’s a simple case of picking off the straggling Yuumi, cleaning up the Draven, and then dispatching the freshly-respawned Fiora. Tidy. 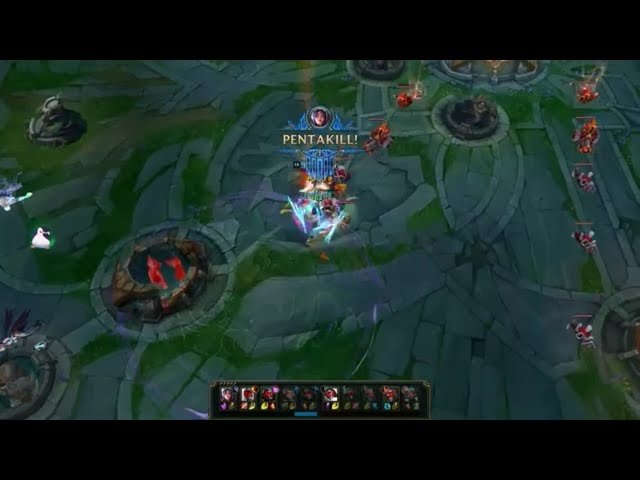 With just under a week to go until LoL Worlds kicks off on October 5, we’re keen to see just how many more pentas pros can chalk up, especially with the lobbies as stacked as they are.