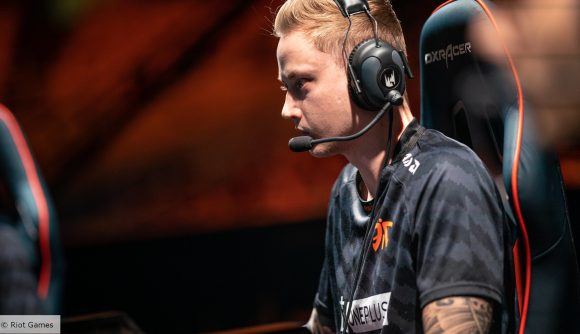 Riot Games has announced major changes to the 2020 League of Legends World Championship prize pool ahead of the tournament, which starts in Shanghai later this month. The company outlines the changes affecting all placing teams, effective immediately, in a post on LoL Esports.

In addition to the largest slice of the prize money, the winning team receives bespoke World Championship Skins, which are available for regular players (that’s you and I) to buy. As if the honour of having your victory immortalised in-game wasn’t enough, players from the winning team at LoL Worlds also receive 25% of the sales from those skins.

However, the sales of World Championship skins has skyrocketed in recent years, leaving a large gap between the prizes for first and second place. In an attempt to address this disparity and “create a more equitable structure” the first-place prize will be reduced and redistributed between the other teams. Karl Marx would be proud…

Due to the unexpected amounts of revenue generated by the winners’ portion of skins sales, and to “better distribute the Worlds prize pool to the remaining competitors,” the winning team’s prize will be cut from 37.5% to 25%.

It’s worth noting that this year, a portion is also being distributed to the VCS teams that can’t attend this year’s competition.