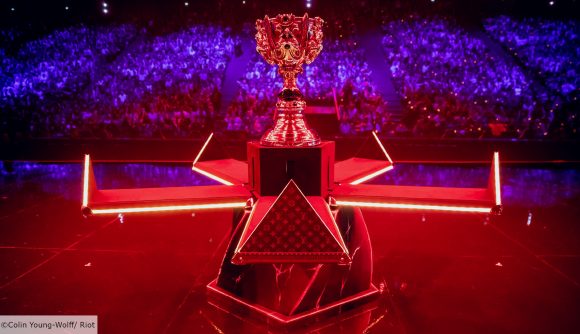 Riot Games has confirmed previous reports that the top two League of Legends teams from Vietnam will not be participating in Worlds 2020 due to travel concerns.

As a result, Riot has also announced that Worlds will feature just 22 teams rather than 24 and that it has adjusted the format of the tournament accordingly. With one of the Vietnamese Worlds slots being in the group stages, Riot has now filled that gap by promoting the LCK’s third seed team – which is yet to be decided with the regional qualifier still to be played – from the Play-ins to the group stage.

The Play-ins will now only feature ten teams and the format has been changed to two seeded groups of five. According to a post from LoL Esports director of operations, the teams will all play each other in a single round-robin (instead of Riot’s “preferred” double round-robin). The top team from each group will go straight through to the group stage proper and the bottom team from each group will be eliminated from Worlds.

The third and fourth-placed teams in each group will play each other in a best-of-five series, and the winner will go on to play the second-placed team from the other group in another best-of-five to determine the other two teams progressing to the group stage.

If you’re slightly confused by the format change, this graphic may help you out. 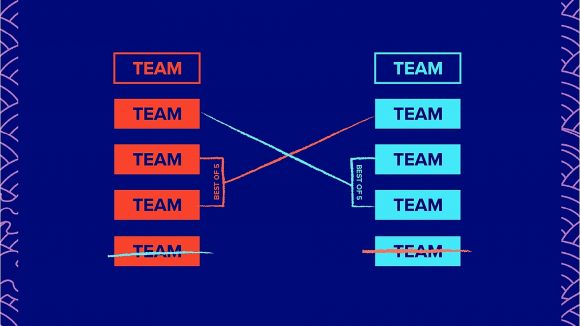 In the post, Riot expresses its disappointment that it could not find a way to bring the Vietnamese teams to Shanghai for Worlds, but says that each team will be offered a split of the overall prize pool equivalent to if they had participated.

With Worlds seeing teams travelling to Shanghai in strict social bubbles, potentially hosting the finals in an empty stadium, and now having to change the format and reduce participants, this year’s tournament is set to be the most interesting, challenging, and unique in Worlds history.