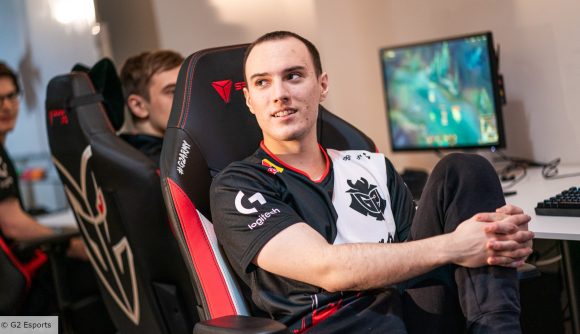 G2 Esports swept aside Fnatic 3-0 in the LEC final to win the Summer Split, picking up their fourth title in a row. The final peaked at over one million viewers, making it a record breaking LEC broadcast.

G2 and Fnatic have long been the two dominant forces in the European League of Legends scene, sitting high above the rest of the region for when it comes to overall wins. However, seeing them both in the final this year was a bit of a surprise. Both teams struggled in the regular season, with MAD Lions and Rogue heading into the Playoffs with the momentum.

With their histories though, only a fool would count G2 and Fnatic out, and it was the old rivals who met in the final. Though the tie was closer than the 3-0 scoreline suggests, G2’s seriously impressive play left Fnatic with no response, especially in the second game, which saw G2 snatch victory from the jaws of defeat in style.

Game 1 was a vintage finals game. It lasted for nearly 50 minutes and featured a huge 53 kills, eventually going to G2. Game 2 saw a huge momentum swing, with Fnatic taking down two inhibitors in the opening exchanges, and looked to be set to secure the match 1-1, before G2 fought back hard to secure a second victory. From there, the team looked unstoppable, and so it proved in game 3, leaving them to run out 3-0 winners.

With the win, G2 becomes the most successful League of Legends team in European history.