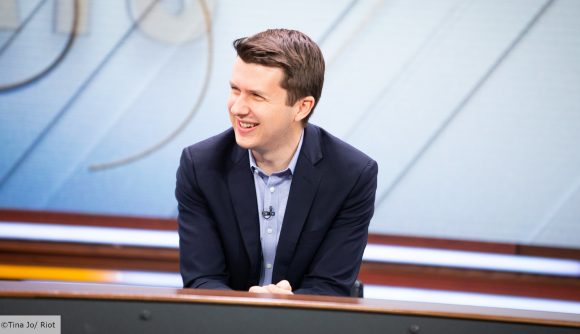 It’s all change in the League of Legends Championship Series. Today Team Liquid announced a series of changes to its roster midway through the Summer Split, starting with the departure of head coach Joshua ‘Jatt’ Leesman.

Jatt joined the organisation in May 2020 and turned the team’s fortunes around, turning them from a ninth placed LCS team to a Worlds contender. But after a slightly underwhelming Spring Split, the former caster has decided to step down.

“After multiple conversations with Steve this week, I’ve decided to resign as head coach for Team Liquid,” Jatt says in a statement posted on Twitter. “This was solely my decision. The past 14 months at Team Liquid have been an incredible experience. Going to Worlds, winning Lock-In, and coming so close to winning Spring will be moments I will never forget. More than that, it has been an honour to work alongside so many great players and staff on both the LCS and Academy teams – I will continue to cheer for you all from the sidelines.”

But that’s not the only change: Lucas ‘Santorin’ Tao Kilmer Larsen is taking an extended break due to ongoing health issues. Team Liquid’s Academy jungler, Jonathan ‘Armao’ Armao, will fill in for the Dane until his doctors are “comfortable” with him returning to play.

In a press conference, CEO Steve Arhancet also provided an update on toplaner Barney ‘Alphari’ Morris, who was benched on June 5 due to “performance and attitude issues”. While Thomas ‘Jenkins’ Tran will play in his place this week, Arhancet confirmed the Welshman’s personal break ends on June 27, when the coaching staff will then assess the next steps.

It was also revealed that Team Liquid is planning on keeping both Alphari and Jenkins in contention each week, working as a six-man roster. How that will work, however, is yet to be seen.