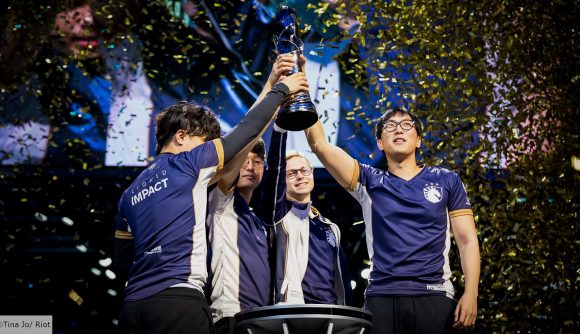 After the 2019 World Championships – which saw three LEC teams progress from the group stages but teams from the LCS crash out early – questions were raised about the level of talent being produced in North America and where it all went wrong.

Now three LCS players have added further fuel to that fire after they all pinned the blame for the lack of development in NA on the poor quality and low amount of opposition in ranked play. Speaking to Dot Esports, the three LoL pros in question all believe that the level of competition you face in solo queue, which is often the best way to keep training and progressing as a competitive player outside of scrims, is not good enough.

Team Liquid top laner Jung ‘Impact’ Eon-yeong says that getting rank one in the solo queue ladder doesn’t feel like much of an achievement anymore, due to the lack of good quality players in the top ranks and the state of the NA servers.

“I’m still thinking that solo queue is a really big problem,” he says. “It’s still 60 ping, and no one plays too much. I hope NA [and] Riot can change something so people [have] more push to play games.” 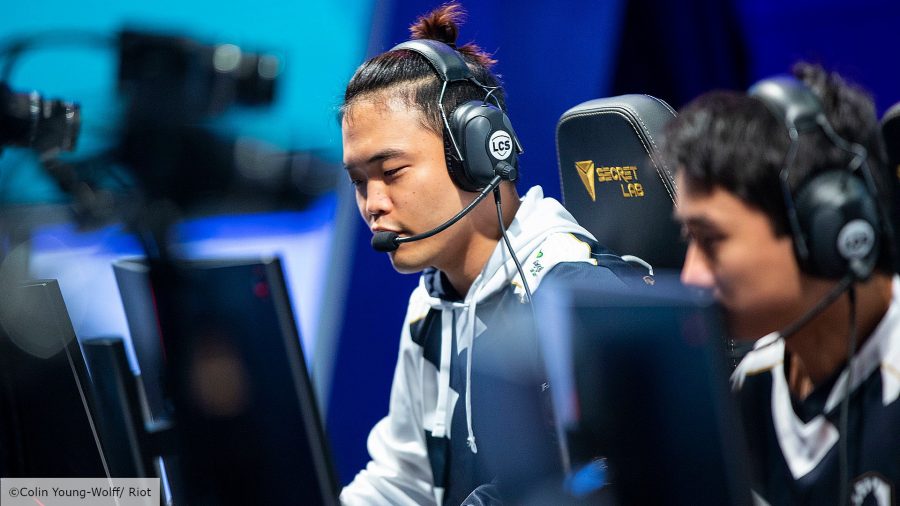 Nickolas “Hakuho” Surgent, who plays as a support for Immortals, says that there is a “snowball effect of people not really getting the practice they need to play the game at a higher level” and thinks NA is at a “pretty weak point” compared to other regions.

Meanwhile, FlyQuest support Lee ‘IgNar’ Dong-geun – who has previously played competitive LoL for Korean and European teams – says that EU has a better standard of high elo players and that even amateur players were keeping up with the professionals.

This apparent lack of quality in NA saw an influx of imported players hit the LCS in the offseason and all ten teams in the league currently have at least one player from outside the region on their starting rosters. To see pros now directly coming out and putting the blame on a lack of competition in solo queue is hardly surprising.

The 2020 Spring Split has also seen one dominant force – the unbeaten Cloud9 – storm away from the rest of the pack, with performances from the other teams looking relatively shaky and inconsistent.