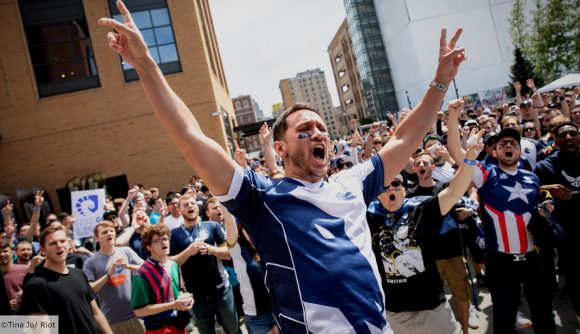 LCS commissioner Chris Greeley has given more details on the league’s decision to introduce a new broadcasting schedule which sees a new Monday night show and more air time for Academy teams.

The new schedule sees LCS action spread from Saturday to Monday each week, with LCS Academy games peppered amongst the coverage. Friday also becomes a dedicated day for Academy coverage. After disappointing performances on the international stage by North American teams in 2019 and LCS teams bringing in a number of imports from other leagues in the offseason, some have criticised the North American LoL scene for not developing and showing off emerging, homegrown talent.

“We had been toying for a long time with creating an NFL Red Zone-type experience,” Greeley tells The Loadout when asked if the new focus on Academy teams was a reaction to the recent criticisms. “We worked closely with our league teams and the academy ecosystem to design a schedule that would be a fit for their needs and a great experience for fans – not just an add-on for everybody.”

Greeley also states that LCS teams had been asking for more Academy coverage for some time.

“We experimented with giving Academy teams stage time last split with our Sunday night Academy games,” he says. “We had the expectation that if that pilot program was successful, we’d look to expand the number of stage games that we provided to Academy teams, which has been a longstanding request of our organizations.” 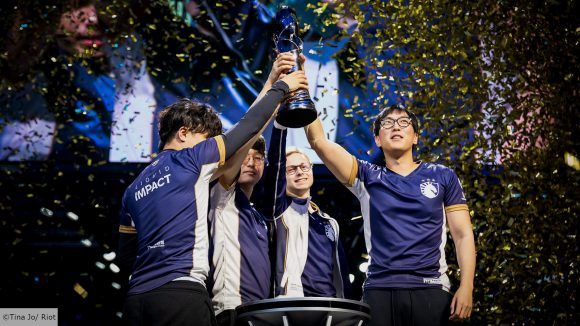 The Loadout also asked Greeley about the new Monday Night League show, which draws inspiration from Monday Night Football in the NFL.

“We’re looking to create a whole new vibe for the Monday Night League, so that it’s not just an extension of our weekend broadcast,” he says. “We do intend to have a crowd, but we’re exploring other ways to source an audience than through ticket sales. We’re looking at group invites, creating college night, high school night, team nights, etc. It’ll be a bit of an experiment, so we’ll evaluate and adjust as we go.”

He also clarifies that MNL won’t exclusively be for the biggest or most high-profile game of the week and that all LCS teams will play “at least three Monday night games” during the Spring Split.

The new-look LCS kicks off on January 25, with the first game of 2020 seeing defending LCS champions Team Liquid take on Cloud9.