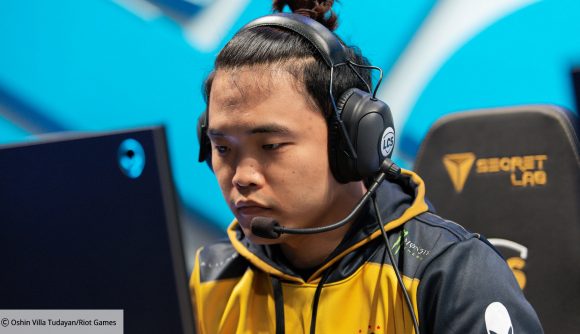 Impact confirmed he was departing from Team Liquid earlier in the offseason after the team opted to bring in British toplaner Barney ‘Alphari’ Morris from LEC team Astralis (previously Origen). The veteran South Korean now looks set to join Evil Geniuses, according to reports from Esportmaniacos’ Pablo Suarez.

Suarez also backs up previous reports from Jacob Wolf that TSM, which recently let toplaner Sergen ‘Broken Blade’ Çelik join Schalke 04 in the LEC, will be buying Huni out of his Evil Geniuses contract to fill the gap. This comes just a week after TSM went deep into its pockets to bring in Worlds 2020 finalist Hu ‘SwordArt’ Shuo-Chieh, with the support signing a two-year deal worth $6 million.

TSM’s big spending in the offseason will hopefully see its results on the international stage improve after a dismal 0-6 showing at the Worlds group stage this year.

Sources: With Huni going to TSM, I can confirm my report from a few weeks ago:@EvilGeniuses will finally sign @Impact as their toplaner for the 2021 #LCS season.

For Evil Geniuses, picking up Impact will add even more experience to a roster that is shaping up to be quite old in comparison to others in the league. It is currently yet to confirm its 2021 AD carry after Bae ’Bang’ Jun-sik joined Afreeca Freecs in his native South Korea, but it will most likely promote Academy botlaner Matthew ‘Deftly’ Chen.