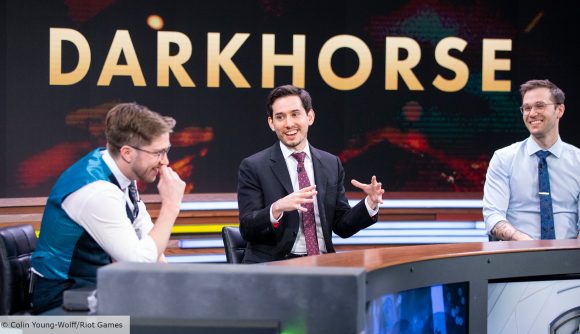 The LCS Spring Split playoffs kicked off over the weekend and it marked the first time that the esport was aired on linear television. Despite reaching tens of thousands more people than it usually would, it looks like ESPN didn’t get the memo about ads.

Commercial ads were run while the analysts gave their thoughts on the game and the drafting stage, according to Dot Esports, which ultimately left the viewers in the dark about the matches. The fans missed how the teams matched up against one another, their previous form, and more important details like the champions picked by each player and why.

Naturally, the omission of these key parts prompted outrage, with many fans sharing their two cents online. One Redditor even went as far as to claim he’d never watch League of Legends on television again until the broadcasts across Twitch, YouTube, and TV are synchronised for ads.

Evil Geniuses will now face FlyQuest for a spot in the finals on Saturday.